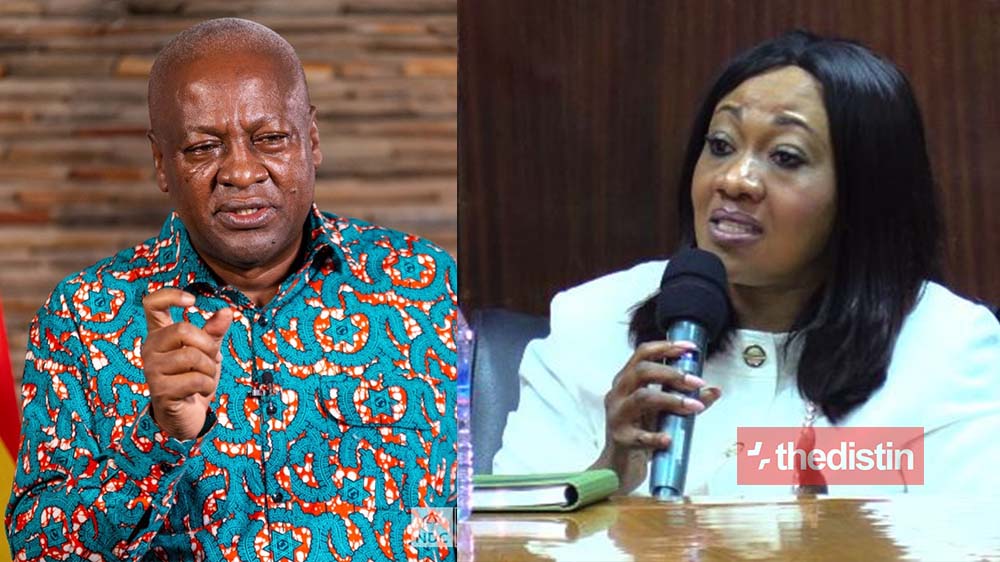 The Commission like the NPP’s Nana Akufo-Addo has thus served notice of its intention to urge the Supreme Court to dismiss the matter immediately rather than allowing it to travel the mandatory 42 days.

The Commission says the allegation of vote padding are untrue.

Although It earlier admitted that there is the possibility of minor discrepancies as a result of computational and mathematical errors made in the course of collation.

This the EC however says did not affect the overall results as declared which somehow does not make sense since there were errors that affected the total for both parties.

…there is a possibility of minor discrepancies as a result of computational and mathematical errors made in the course of the collation of results, but these did not have a material effect on the overall results as declared

the EC response read in parts

The EC has noted in the response of its intention to raise an initial objection aimed at arguing that the case does not meet the minimum threshold required for a full trial to take place.