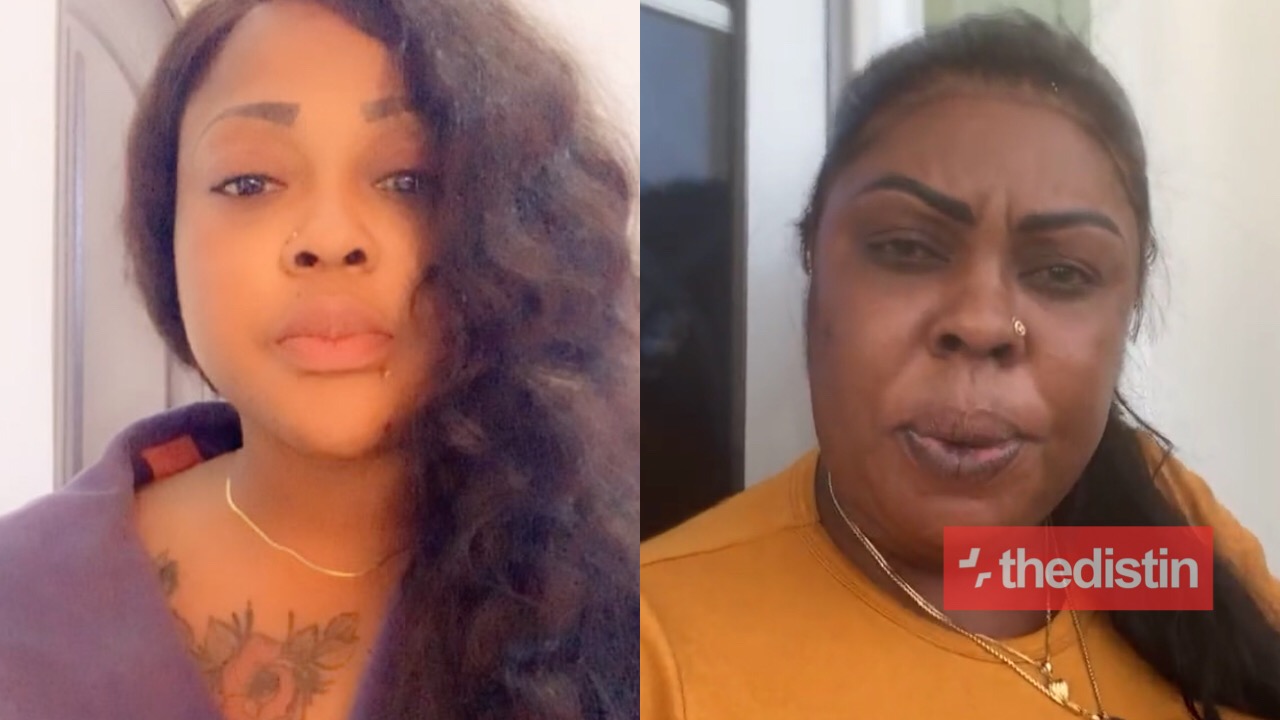 Kantanka Tv, The Link Up Show host Mona Gucci angrily descends on Afia Schwar and an undisclosed Ghanaian blogger as she curses them for spreading lies about her

Read Also: Afia Schwar Exposes Mona Gucci Of Being A Fraud And Posing As A Lawyer, Provides Documents As Evidences | Video + Photos

According to Mona Gucci, she has already cursed Afia Schwar with 26 local ewe gods as she lists the names of some popular ones, Nogokpo, Anlo-Afiadenyigda, and others.

From what she is saying in the audio, the said blogger posted a picture of her handsome son and wants to chop him.

She added that the blogger always post fake news and pictures of her Mona insulting her and for that matter the pain she is feeling, she will make sure he experiences the worst of it

She promised to make sure if within 72 hours the right thing is not done, she will curse the blogger and his entire family with 26 ewe gods.