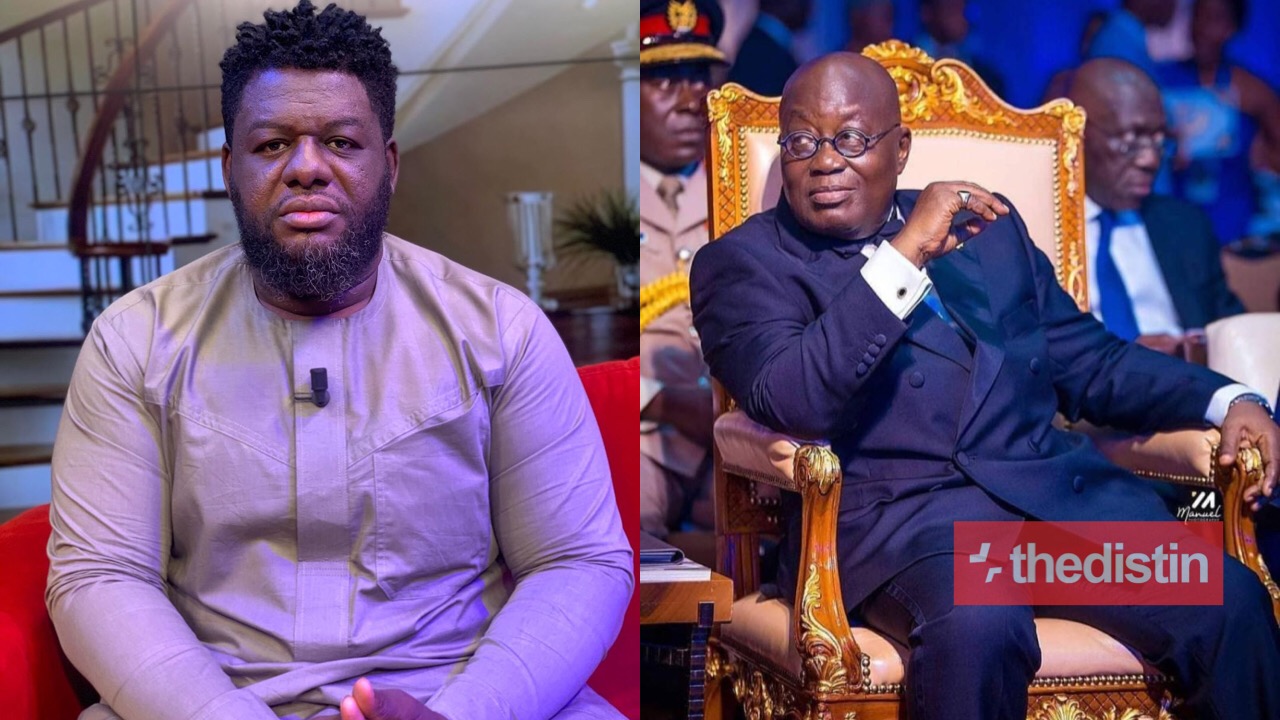 Shatta Wale’s manager on Saturday night 9th January said if Nana Addo fails to pay the Menzgold customers whose monies have been frozen after Menzgold was closed down then he will not finish his second term in office.

A few hours later, Bulldog was arrested by some men of the presidency and dumped at Bureau of National Investigations (BNI) now called National Intelligence Bureau (NIB).

Meanwhile, he has spoken for the first time after his arrest on Okay FM during a phone in conversation.

He said what he said was not a threat to the President but he is sorry for making that statement although that is not what he meant.

He added that he was rather fighting for the Menzgold customers whose monies are still locked up after the company was closed down but unfortunately it sounded like a threat.