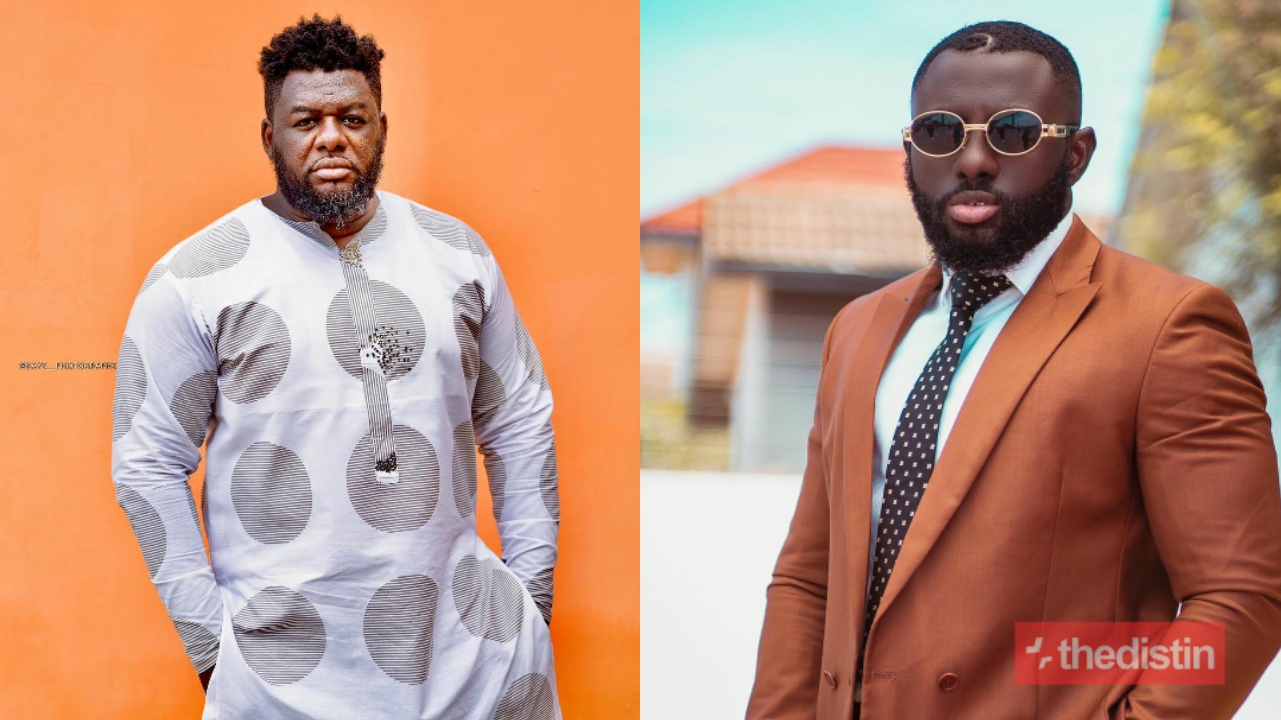 Bulldog was picked up by the National Intelligence Bureau on Monday after the comment he made on UTV during the United Showbiz show.

Accoring to him, Nana Akufo-Addo won’t finish his second term if he doesn’t pay the Menzgold Customers.

Speaking on Zylofon FM this morning, Kofi Asamoah believes that Bulldog did not mean what he said about President Nana Akufo-Addo.

According to him, probably Bulldog was trying indicate that President Nana Akufo-Addo may end being unpopular among Ghanaians if he doesn’t pay the monies of the disgruntled Menzgold Customers.