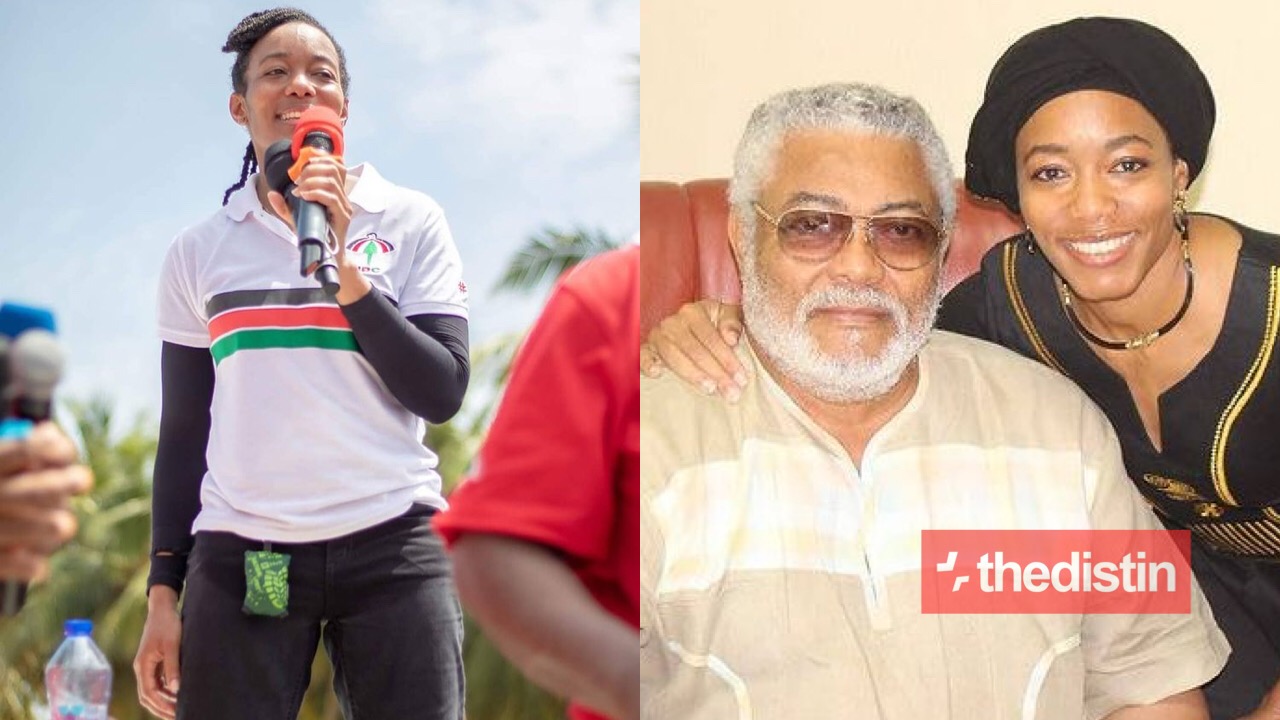 Activities marking the final funeral rites of former President Jerry John Rawlings, who passed away on Thursday November 12, 2020, will commence on Friday January 22 with the main funeral event to take place at the Black Star Square in Accra on Wednesday January 27, 2021.

According to an information sighted on the Facebook page of Dr. Zanetor Agyemang, the late President Jerry John Rawlings‘ final rite activities were disclosed in a conference in the presence of late former president’s children; Zanetor, Yaa Asantewaa, Amina and Kimathi Agyeman-Rawlings and other dignitaries by Kojo Oppong Nkrumah on Wednesday, 13 January 2021.

Below are the full details shared by Dr. Zanetor Agyemang:

Activities marking the final funeral rites of former President Jerry John Rawlings, who passed away on Thursday November 12, 2020, will commence on Friday January 22 with the main funeral event to take place at the Black Star Square in Accra on Wednesday January 27, 2021.

Details of the funeral activities were announced by Caretaker Minister of Information, Kojo Oppong Nkrumah on Wednesday, after a meeting with the Funeral Planning Committee, the family, the Anlo Traditional Council and other state agencies assisting with the funeral arrangements.

Mr. Oppong Nkrumah highlighted the fact all funeral events will take place under a strict adherence to Covid-19 protocols.

The national activities will start with a Catholic Requiem Mass on Sunday January 24 at the Holy Spirit Cathedral and a vigil at the Air Force Officers Mess in Accra.

The former President will be laid in state on Monday January 25 and Tuesday January 26 at the Accra International Conference Centre for various interest groups and members of the public to have an opportunity to pay their last respects.

Prior to the laying in state, the Anlo Traditional Council will host two days of traditional mourning for the departed former President who hailed from Anlo.

According to Mr. Oppong Nkrumah the former President will receive a full military burial service on Wednesday January 27 after which he will be interred at the Military Cemetery in Accra – the government’s designated burial ground for all former Presidents.

Heads of security agencies, leaders of political parties and the general public will have the opportunity to file past the mortal remains of the former President on Monday, January 25.

On Tuesday January 26, President Nana Addo Dankwa Akufo-Addo, the Vice President, Vice-President, Dr. Mahamadu Bawumia, former heads of state and heads of constitutional bodies, the Speaker of Parliament and former Speakers will also have the opportunity to pay their respects.

At 3pm on the same day traditional and customary rites will be held at the foyer of the conference centre with the body of the former President still in state.