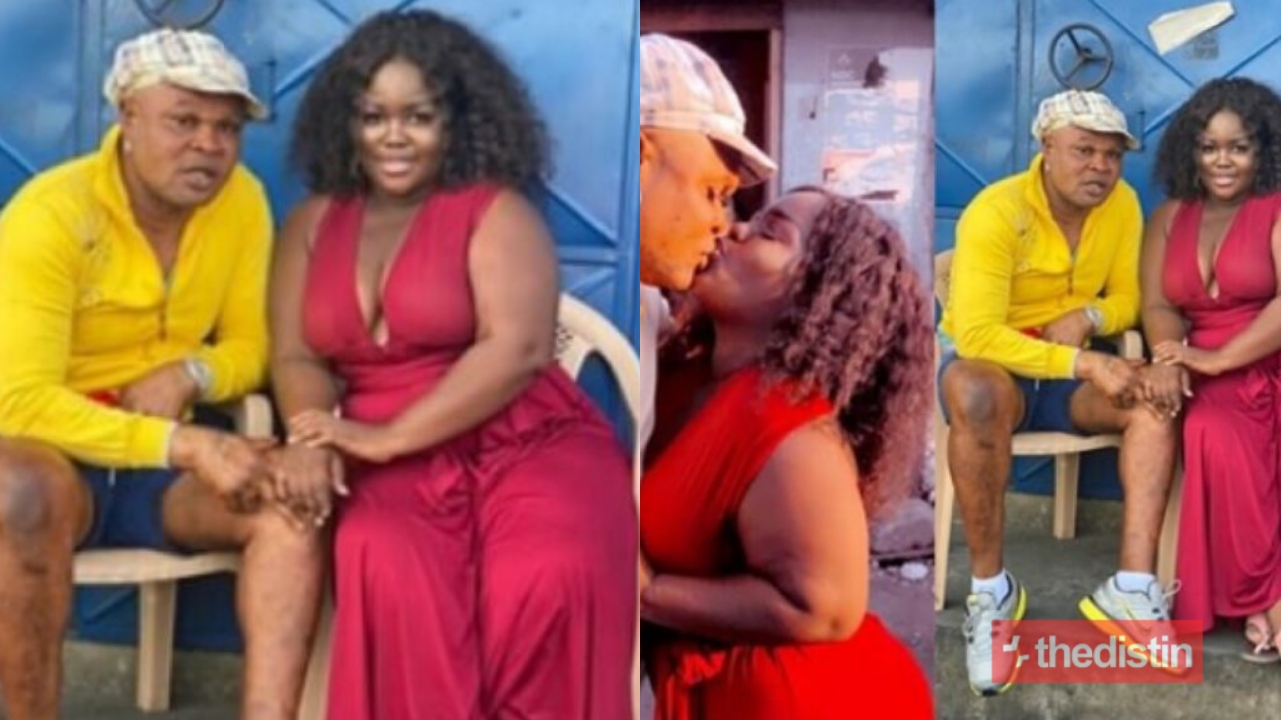 Patapaa’s ex-girlfriend Queen Peezy has revealed in an interview the number of rounds Ghanaian boxer Bukom Banku gives her in bed.

A few ago, Patapaa‘s ex-girlfriend, Queen Peezy were spotted in new video and picture chopping love with bleached Bukom Banku.

Queen Pezzy was heard saying in the video, “so If Patapaa doesn’t love me again, I love Bukom Banku,” after giving Bukom Banku who might have been one of the best k!sses he has had in his lifetime. (CLICK HERE TO SEE VIDEO)

In an interview with SVTV Africa, Queen Peezy has disclosed that the Ghanaian boxer Bukom Banku gives her 8 rounds in bed.

She added that anything he completes the 8 rounds, he wears his boxing title and says to her “I have won you”.

According to her, Bukom Banku satsifies her very well in bed.