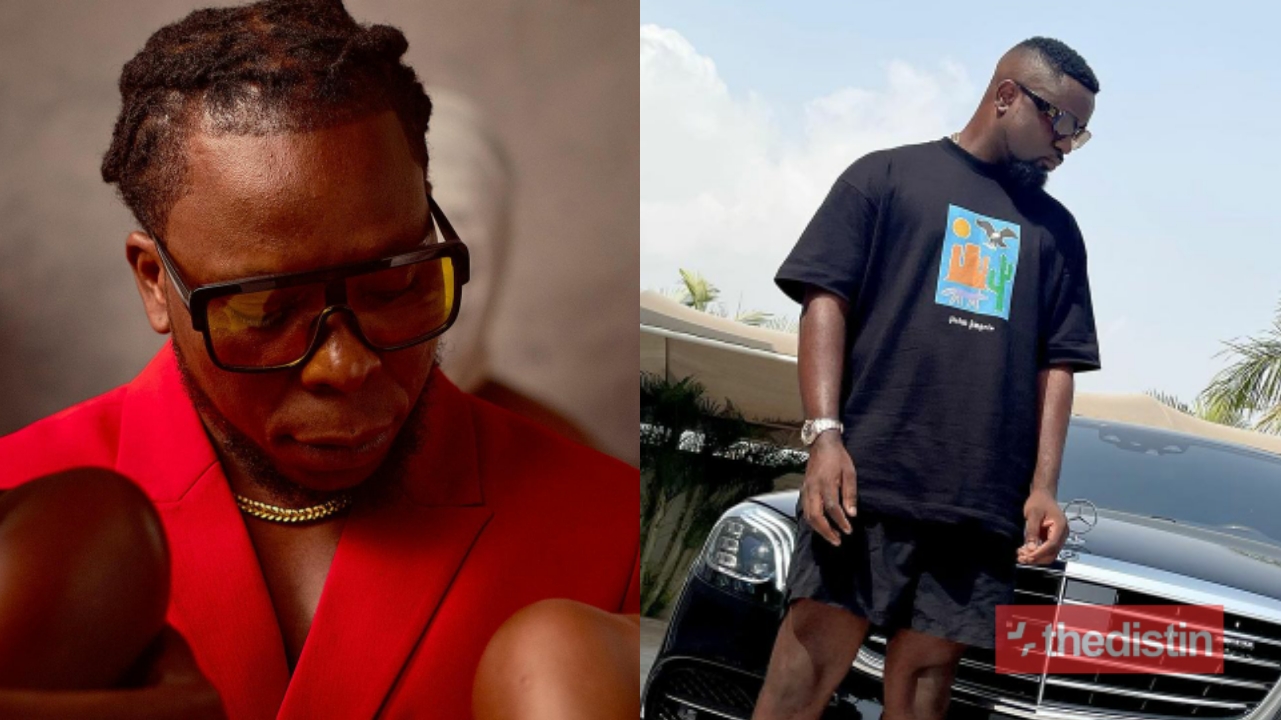 Ghanaian rapper Edem has expressed his disappointment in Sarkodie for failing to appear for a music video shot.

Apparently, Sarkodie featured on Edem’s song “Favor” and Ghana’s finest rapper was supposed to show up for the music video shot but failed to appear.

And probably from the looks of things, Sarkodie may have not given Edem the reason why he didn’t show up.

Well, Edem in expressing his disappointment in Sarkodie took to twitter to say that he has no hard feelings against Sarkodie.

He indicated that Sarkodie probably feel bad for not showing up for the music video shoot.

Yo Sarkodie I know you feel bad for not showing up for #Favour video…Team even loose money for that. But I forgive you my g…No Hard feelings…Call me when you need me. I go dey for you.