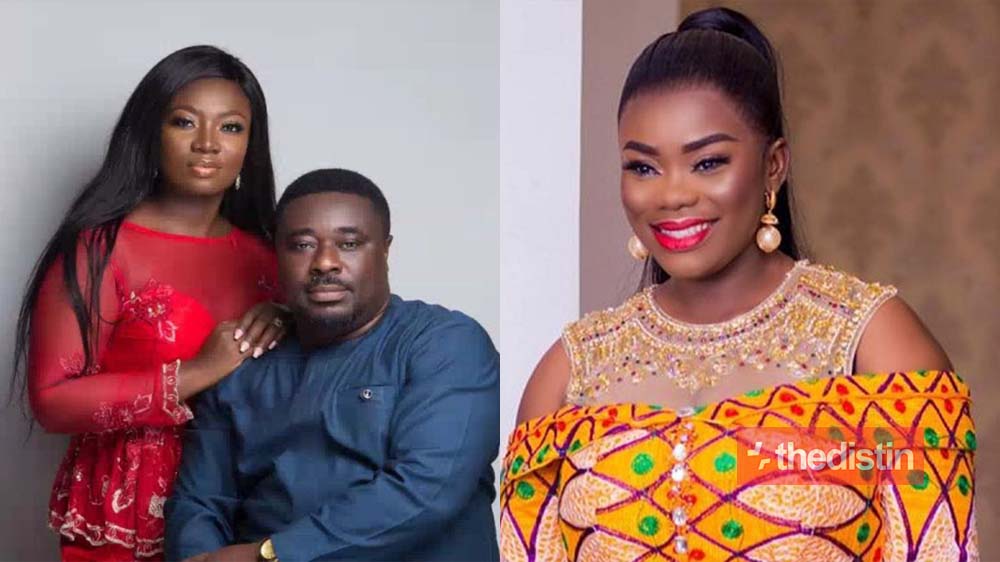 Radio presenter Okyeame Qouphi and the husband of media personality, Stacy Amoateng has changed his mind after he decided to expose Akua GMB just after she dared him to start

Okyeame Qouphi earlier said he was going to expose the former beauty pageant, Akua, and what made her marriage with millionaire Dr. Kwaku Oteng end.

Just after posting this Sally Akua Amoakowaa Mensah who is popularly called Akua GMB replied to him as she stresses the fact that she is very ready to face him squarely because she is tired of tolerating them.

She also said nobody should try and convince her to change her mind because this time around she is very ready to defend herself.

Okyeame Qouphi has once again posted on his Instagram page that, he is not going to continue with the expose because a lot of people have called to advise him to call it off.

According to him, he let his emotions get the best of him and was truly sorry for anyone he hurt through his posts and that he was only standing for his family.

To all the respectable people far and near that called, I truly appreciate your word. Can’t thank you enough. #respect