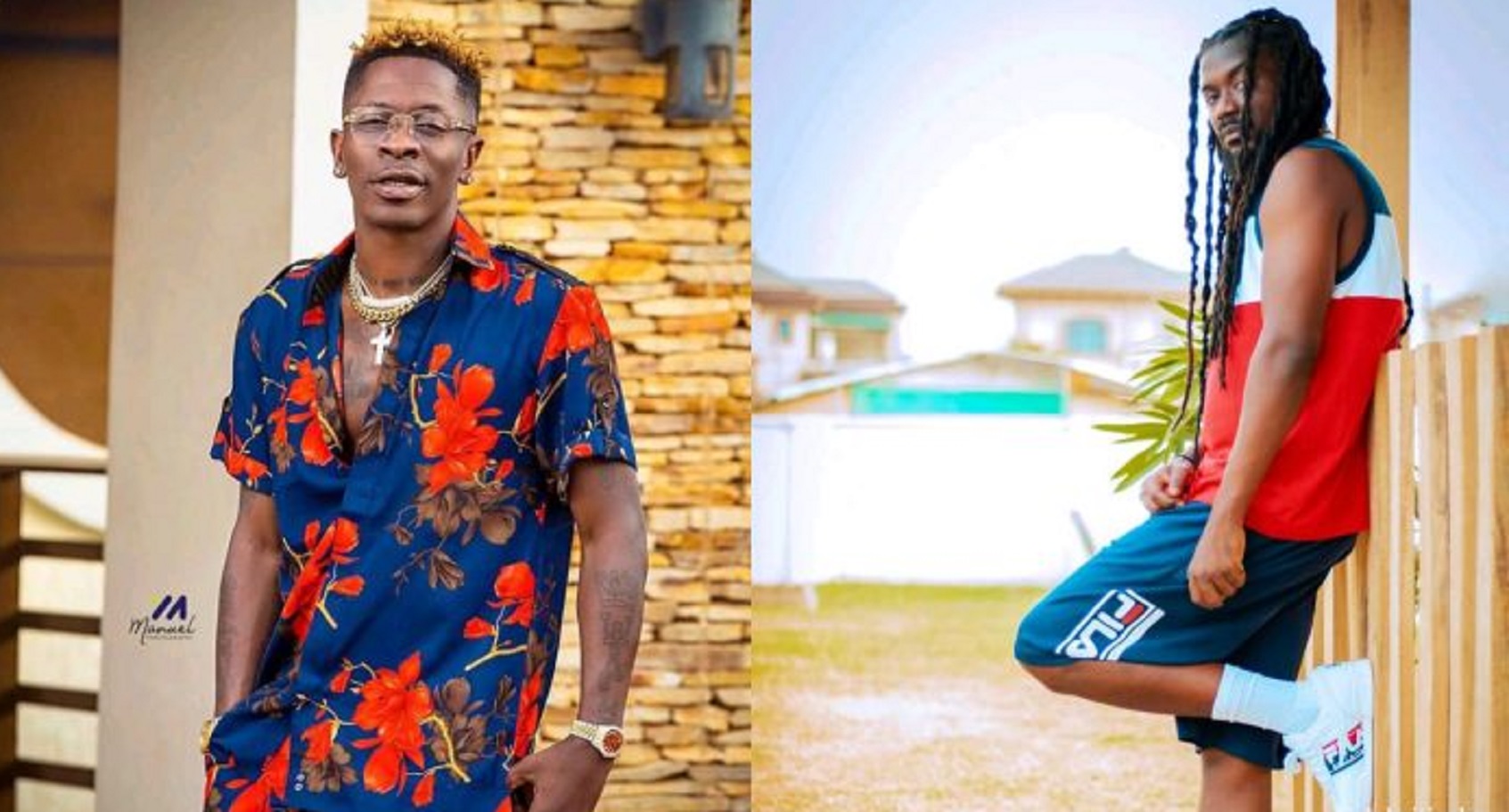 The king of the street, Shatta Wale has finally responded to Samini’s allegation of been a product of NAM 1 and enjoying NAM 1’s sweat.

Samini in a post stated that, he has achieved all he has by himself without the help of NAM1.

Meanwhile, its been known that NAM 1 is also Shatta Wale’s boss so anything about his is also against him (Shatta Wale).

Read also: Only The Living Fool Measures The Success Of A Man By The Size Of A Swimming Pool – Samini Shades Shatta Wale

This has made Shatta Wale blast Samini that, he always compose his songs around money and not young girls

However, as we all know Shatta Wale not keeping calm when he is offended, he said Samini chose to do song for girls as he Shatta Wale chose to sing about money, so he shouldn’t diss his Father Nam 1.