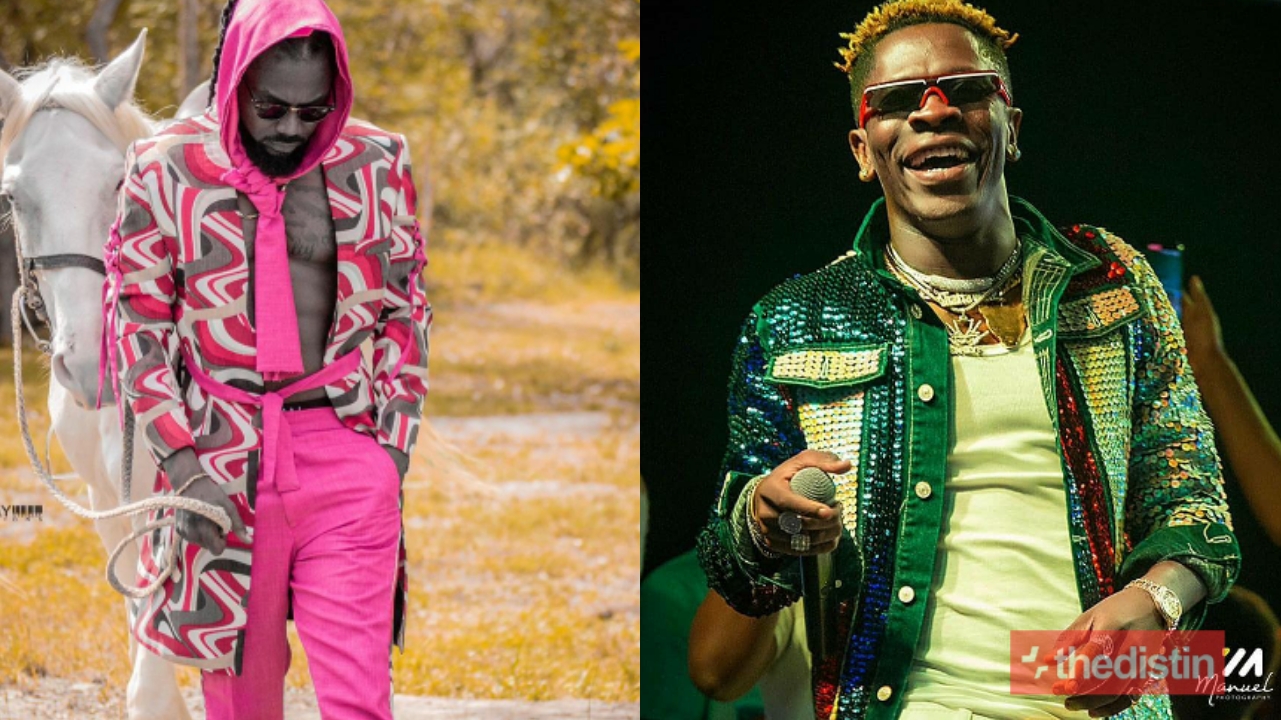 If you remember clearly, Shatta Wale usually teases his colleagues in the music industry, saying that most of them don’t have a swimming pool in their house upon the many years they have been in the industry.

Read Also: Yawa: Vivian Jill Snubs Afia Schwar And Nana Agradaa As She Drops First Video After They Exposed Her

Well, Samini seems to be very offended by that statement Shatta Wale made a long while ago.

As such, he took to twitter to voice out his mind on Shatta Wale.

Indirectly, Samini calls Shatta Wale a fool since he measures the success of man by the size of a swimming pool.

Read Also: I Still Love Him, I Came Back Because Of Our Children – Funny Face’s Baby Mama Speaks After They Reconciled | Video

According to Samini, he did everything all by himself without any help from NAM1, adds that no one is his Don.