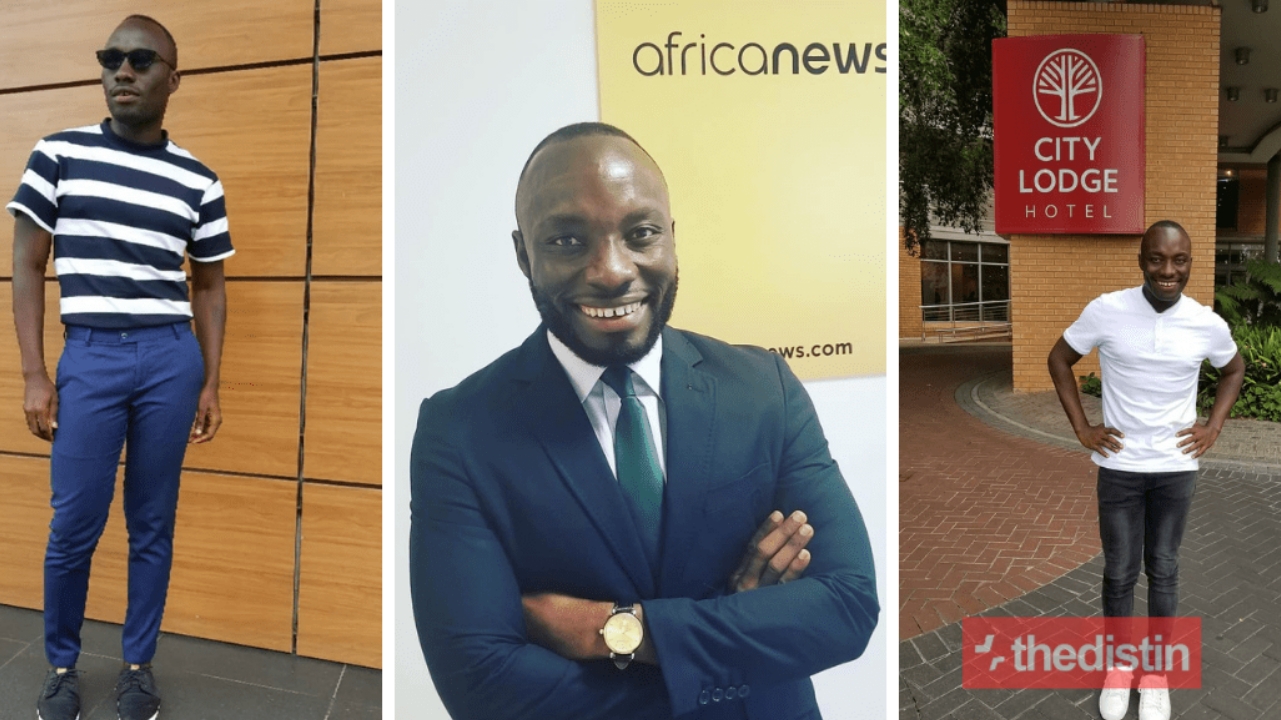 Ignatius Annor a former journalist at Metro tv and now Euronews journalist made this wild revelation on Joy Fm.

Read Also: ‘Small Play We Dey Play I Chop Block From Oluu’- Fan Call On Shatta Wale After Been Blocked By Samini

Years of denying being gay, Ignatius Annor, a journalist formerly of Metro TV has openly declared he is gay.

Ignatius Annor made this sexual status public during a live interview on JoyNews’ PM: Express.

The Euronews English journalist has been heard in several previous interviews including ‘Restoration With Stacy’ denying claims that he is gay.

Read Also: ”I Drove In With My Own Fucken 8 Whips For My Signing, He Should Come Show Us His Signing”-Shatta Wale Mock Samini

According to Ignatius Annor, he had kept his alignment to the community a secret for fear of losing his job and the stigma that it could generate.