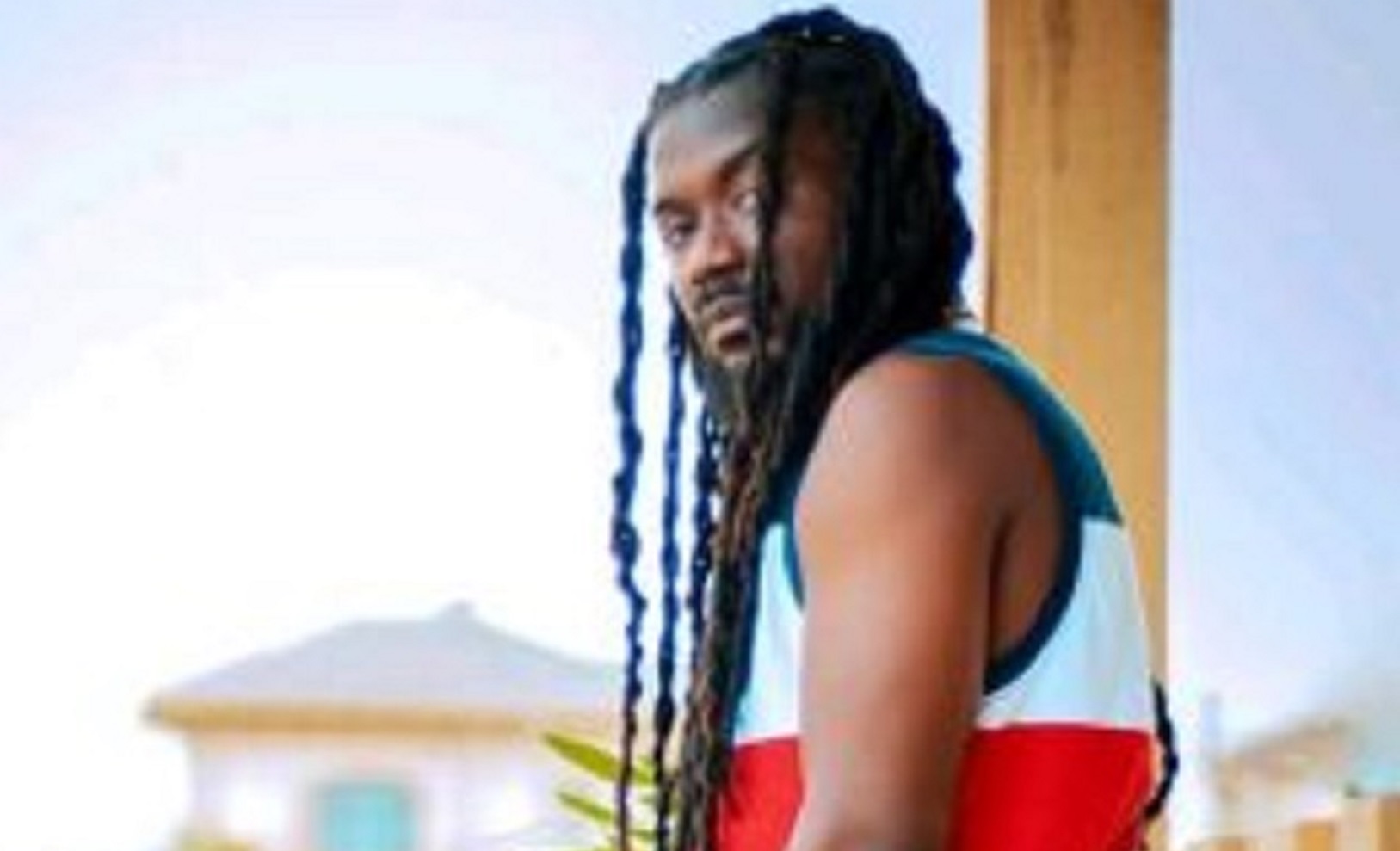 A fan has called of the king of the street, Shatta Wale to help plead on his behalf after he has been blocked by Samini over their recent beef.

In a recall, Samini beef Shatta over his achievement after enjoying the sweats of NAM1.

This has made some of the Shatta Movement supports to support their president while mocking the opponent.

Emotional Samini couldn’t handle the mock and teasing immediately blocked one of the Shatta Movement Fans.

Oh @shattawalegh check this give me oooo. Small play we dey play wey I chop block from Oluu ooooo. Abeg talk am say make he unblock me wai.