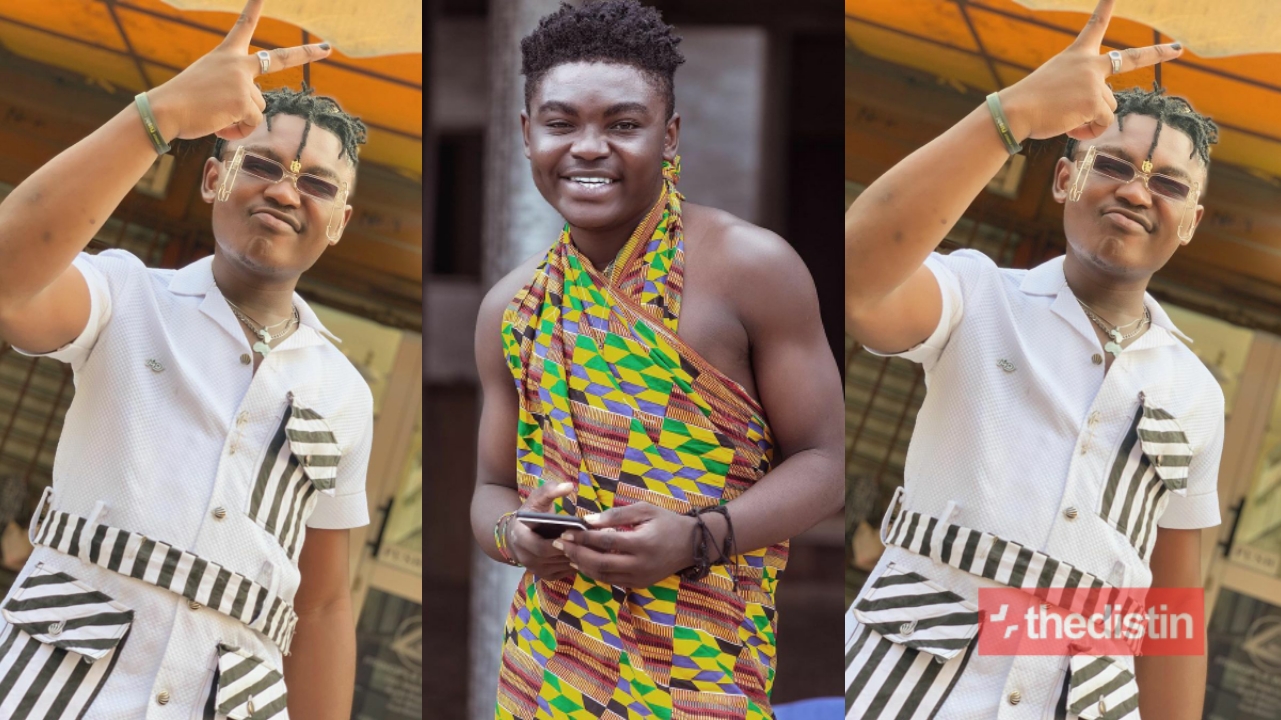 Ghanaian social media influencer and YouTube Nana Made In Ghana has made a shocking revelation about kissing a guy and how it felt very good.

Speaking to Zionfelix in an interview, Nana Made In China shared his thoughts on people choosing to be gays or lesbians.

Read Also: See How Davido Replied This Lady After Insulting Him While Performing “Skelewu” At A Club In US (Video)

He indicated that he doesn’t care whatever people decide to do with themselves it their choose.

Nana Made In China shockingly revealed that he had kissed a guy before and it was the best kiss ever, far better than a lady he kissed.

According to him, it was game called “Truth or Dare” he played with friends and he was dared to kiss a guy.

He added that he has kissed a guy on two occasions.