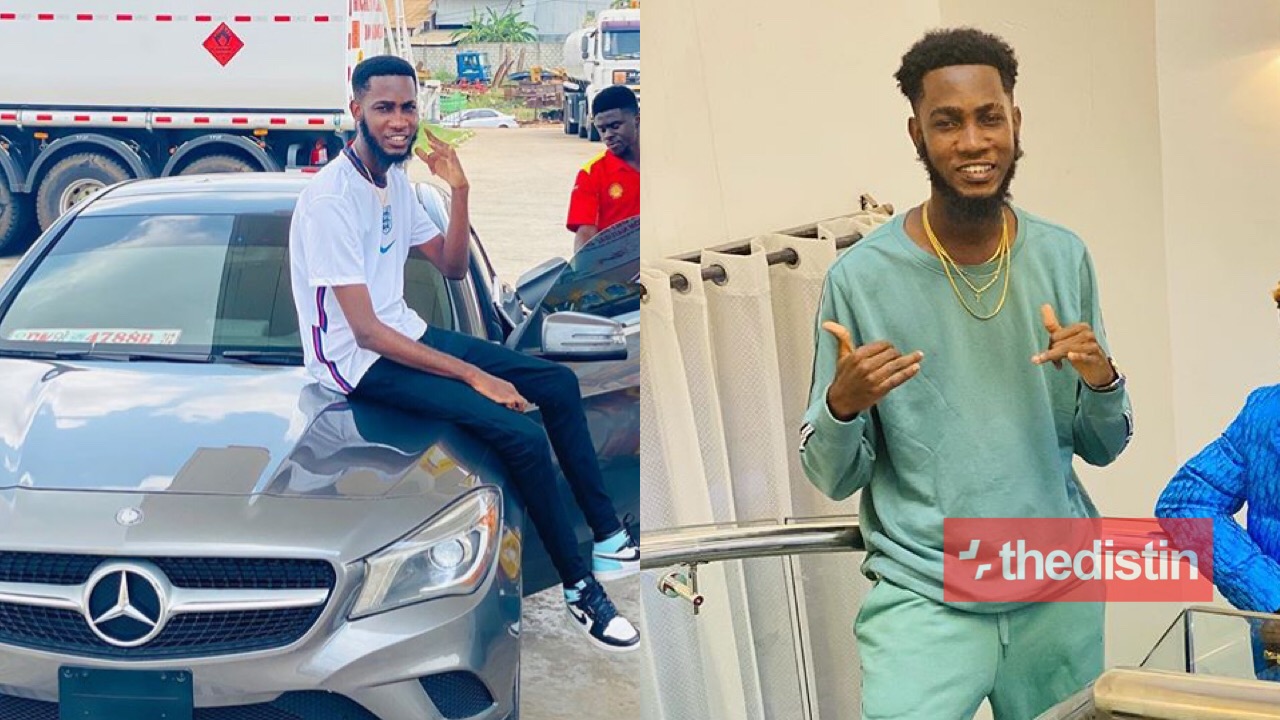 Y Pee Baakop3 has sent a message to all Best Rap Performance nominees for the forthcoming 2021 VGMA Awards.

Y Pee has revealed that although he did not get any nomination at the VGMA 22, he is still the best rapper in Ghana and hence whoever wins the award for that category should deliver it to him.

VGMA board have released the nominations for the upcoming award show and on the Best Rap Performance category, it was only six rapper that were nominated, click here to see the full nomination list.

The six rappers battling it this year are Amerado, Eno Barony, Joey B, Medikal, Sarkodie and Strongman.

YPee, who was dissatisfied with his lack of recognition, took to Snapchat to vent, claiming that he is still the best rapper in Ghana and that whoever emerges as the winner should hand over the plaque.

Any artiste that wins the Best Rapper award should come and deliver it to me! It’s mine for sure! No cap

Talking about VGMA disappointments, Flowking Stone has blasted the board and organisers of the award scheme.

In a post he shared on his social media platforms, Flowking Stone called VGMA a “fake” award scheme, click here to read more.