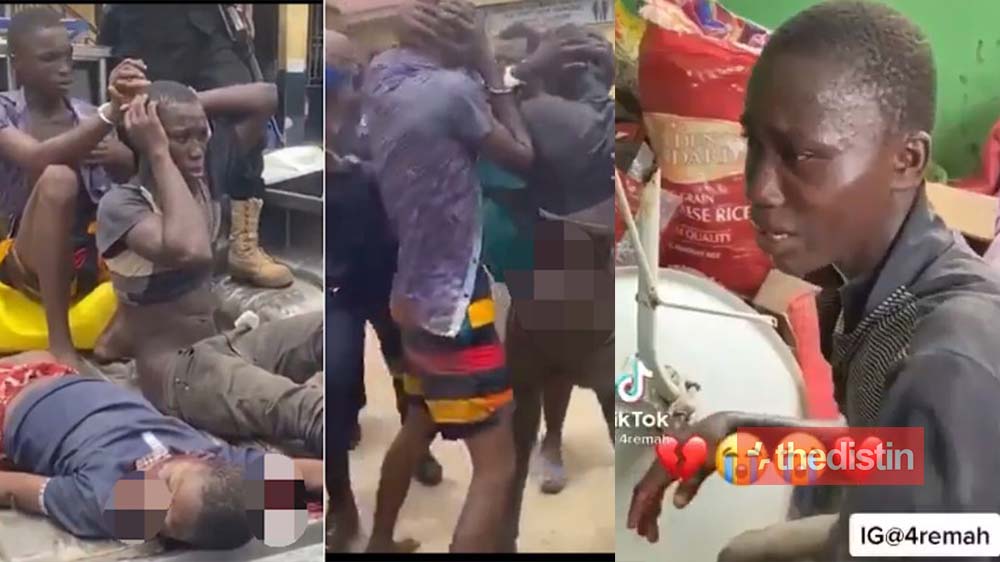 The two young boys who killed their ten year old friend for rituals reveals a juju man on television told them to bring human part and GHC5,000