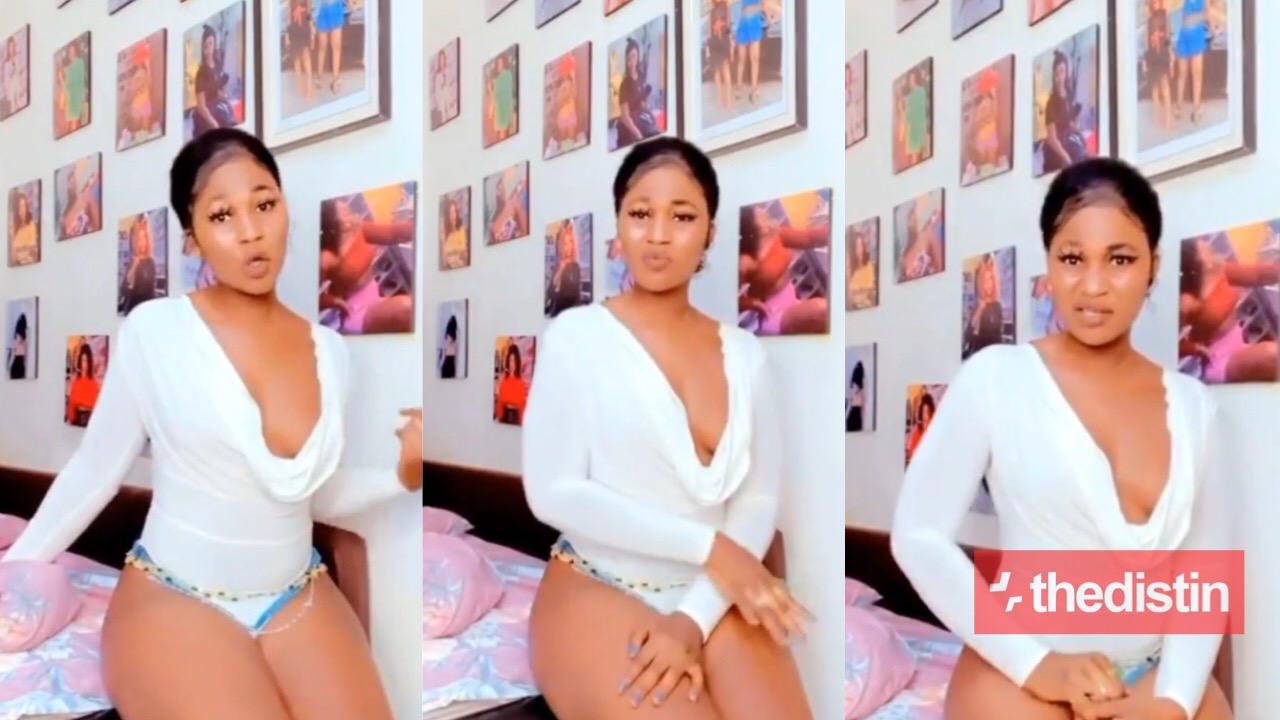 ‘Ashawo lifestyle but me catchy grannies attention’ – Aisha of Date Rush fame says after a woman revealed she is her favorite on the TV3 love reality show.

TV3 is, without a doubt, one of the best television stations in the country. They exhibit their imagination by coming up with clever and exciting TV shows.

One of their television shows is one of the most popular in the country. It is actually in its fourth season. This television show is nothing more than our very own Date Rush. The show was created with the sole purpose of finding love for those who do not have it.

The goal of the show is for one man to be able to convince one of the ten ladies on the stage to go on a date with him. It simply represent the information that everybody needs attention.

Due to how unique each of the contestants are, they have gained massive attention on social media and some of them have been loved by both the young and the old.

Aisha, one of the boldest and seductively dressed female contestant has wowed an old woman as she has chosen her as her favorite amongst all the other ladies.

Aisha has shared a voice note she received from her fan who was talking about how madly her mother loves her.

According to the lady, her mother wants to see Aisha on her birthday. Aisha, however, revealed that she will surprise her on that day.

Sharing the video, Aisha said although many have classified her as an ‘Ashawo’ due to how she dresses and the thirst trap pictures and videos she shares on social media, she is still being loved by many.