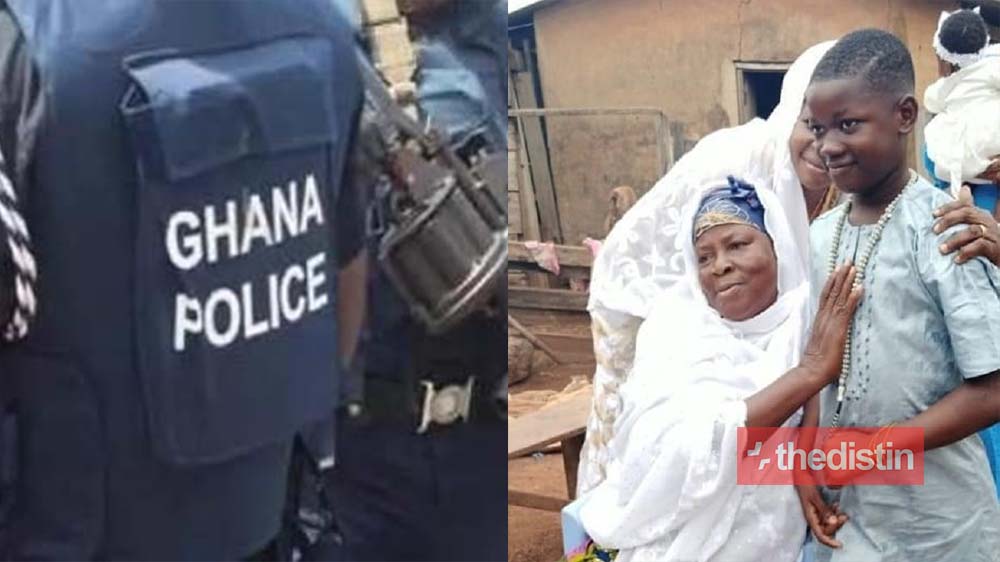 The police have arrested the traditional priestess who allegedly required a human part and GHC5,000 for money ritual from the two Kasoa teenagers who killed their ten year old friend

Upon frantic investigations by the police, this priestess was traced and arrested at Amanase near Suhum in the Eastern Region.

Read Also: “We saw a juju man on tv who told us to bring human and Ghc 5,000” – Kasoa Young Boy Killers Say In Court (Video)

While police are yet to indicate how the priestess is connected with the murder case, the case docket has been handed to the headquarters of the Criminal Investigations Department of the Ghana Police Service.