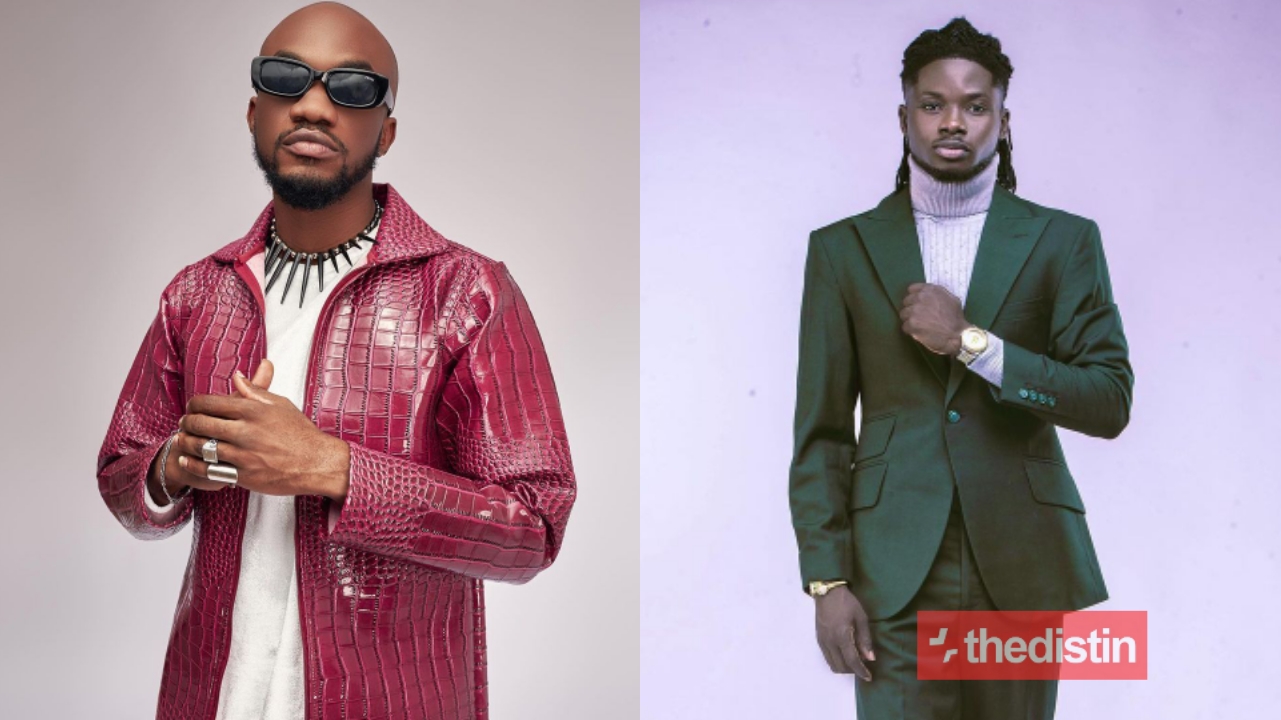 A few days ago, Mr. Drew in an interview with Abeiku Santana on Okay Fm said that Kuami Eugene is an expert in stealing songs.

Read Also: Alleged Photo Of The Husband Of The Former Wesley Girls Student Calling For Justice After He Abused Her Surface Online

He made this comment after Abeiku Santana asked him why he and Kuami Eugene are noted for stealing.

Well, Kuami Eugene in an interview on Hitz FM today responded to what Mr. Drew said.

According to Kuami Eugene, he doesn’t understand what Mr. Drew wants from him.

He added that probably he wants attention from him and he has gotten it.