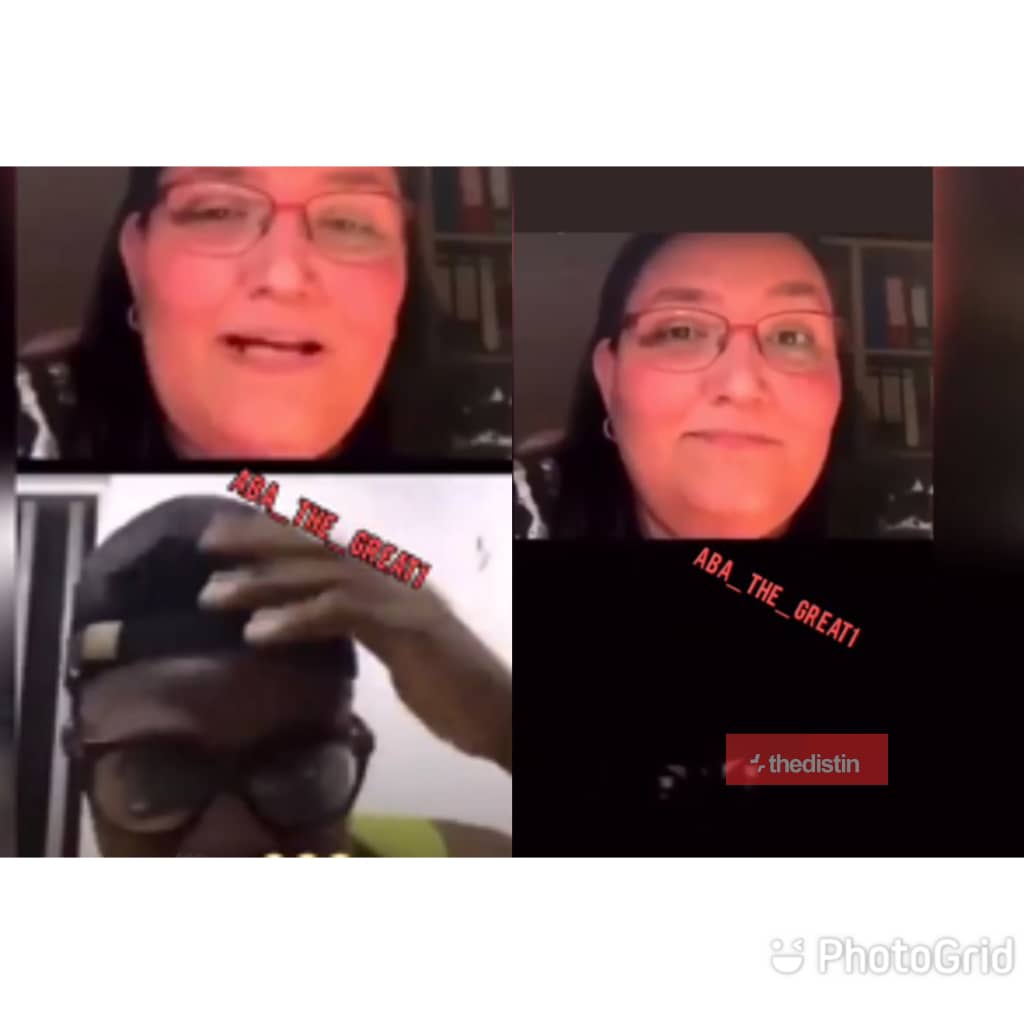 Power Holding Company of Nigeria, formerly the National Electric Power Authority did their thing when a yahoo boy was having a chat with his client.

During the conversation, the guy could be heard saying he is an American and from California and wants to be in a relationship with her.

Unfortunately for him, NEPA didn’t know he was talking with anyone and they took off his light, making his place dark after the conversation.

The woman releasing the place is dark asked what happen but the guy was claiming its a technical fault when the woman told her point black that he is in Nigeria, not in California