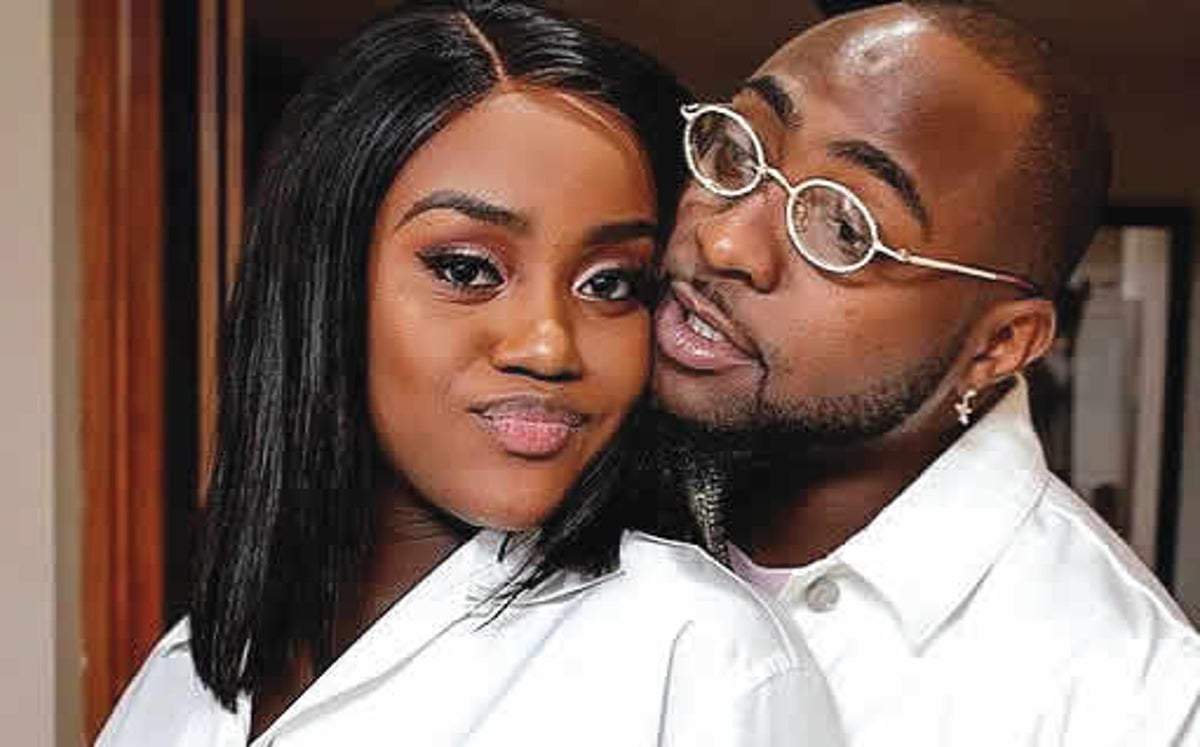 Nigerian Superstar Davido and babymama Chioma’s relationship issues has been one of the controversial issues among fans and friends.

Some people have alleged that Davido is the cause of the breakup between him and Chioma, while others also believe that, it’s just a misunderstanding but Chioma doesn’t want to forgive.

However, the Adeleke family never left Chioma alone despite her unforgiveness nature as they join her to celebrate her birthday.

During her birthday, Davido sent her a controversial birthday message which many people feel that Chioma refuse to amend things with Davido and therefore giving Davido a tough time upon all the assurance given her.

In his message to baby mama Chioma, he said

All God’s blessing on your birthday today! Make it a great one! MAMA IFY@thechefchi Thank you.

However, during the dinner of Chioma’s birthday, Davido’s cousin Clarks Adeleke also called on Chioma to reconsider her decision as her actions are been felt.

Davido’s cousin was pleading on Davido’s behalf and asked Chioma not to ruin the relationship with Davido.

But Chioma’s facial expression without a word tells that she is not ready to accept whatever Clark is saying as she has moved on so, therefore, Davido also moves on.