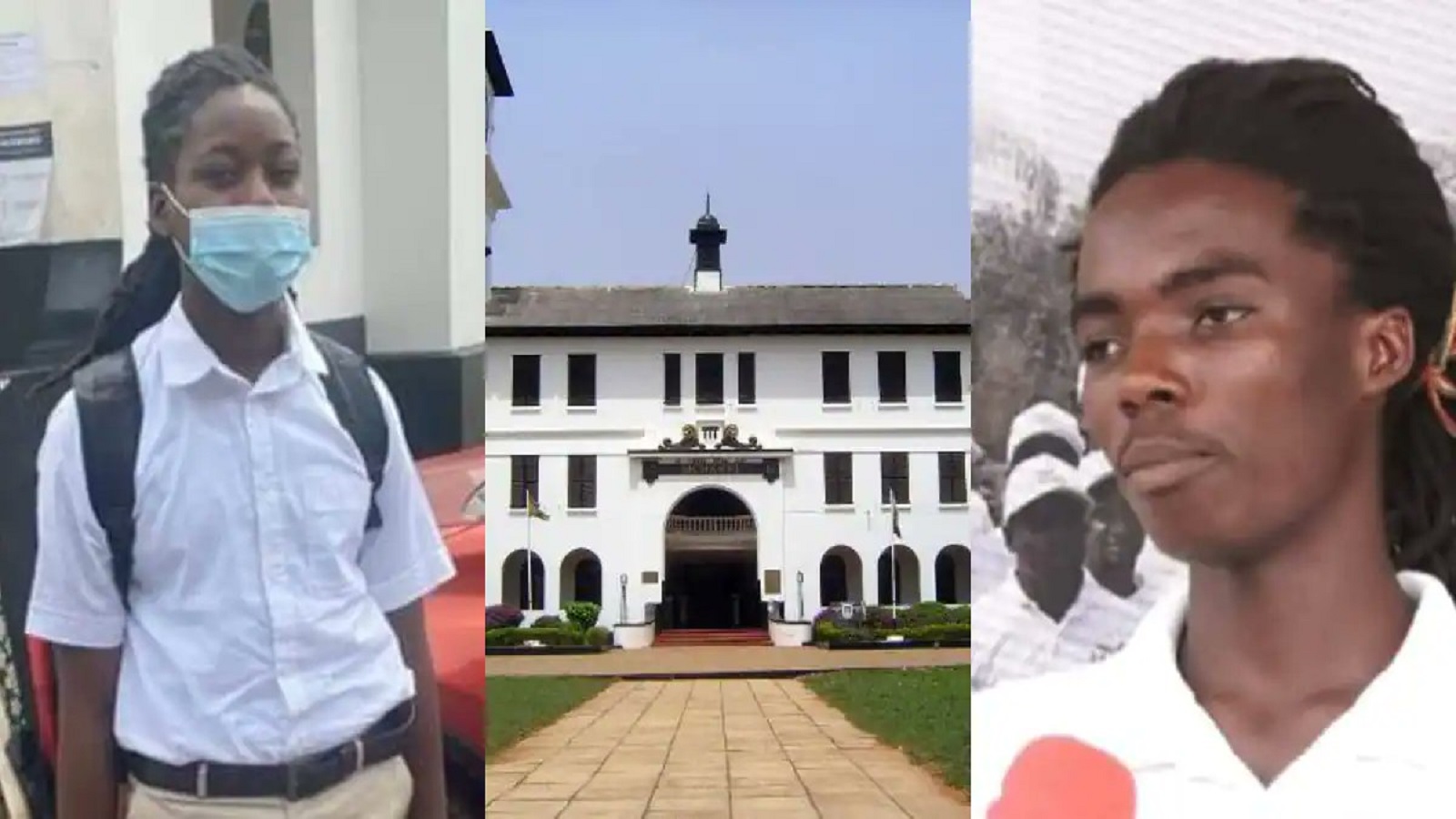 Management of Achimota Schools in a press release has declined the court ruling of allowing Rastafarians to join the school with their dreadlocks.

Management of Achimota School has called on their lawyers to appeal to the ruling of the High Court for asking Tyron Iras Marhguy and Oheneba Kwaku Nkrabea, to join the school.

According to management, its against the policies and ethics that are been used to govern the school, and therefore allowing Tyron Iras Marhguy and Oheneba Kwaku Nkrabea to attend with these hairstyle breaks the school rules

The management of Achimota School says it will appeal the High Court’s decision ordering the school to admit two Rastafarian students who were denied admission because of their hairstyle.

A statement intercepted by thedistin.com states “the Governing Board of Achimota School…. has learned of the outcome of the case brought against it by two persons who had earlier applied to be admitted in the school. The school board disagrees with the ruling of the court.

In a press, it stated