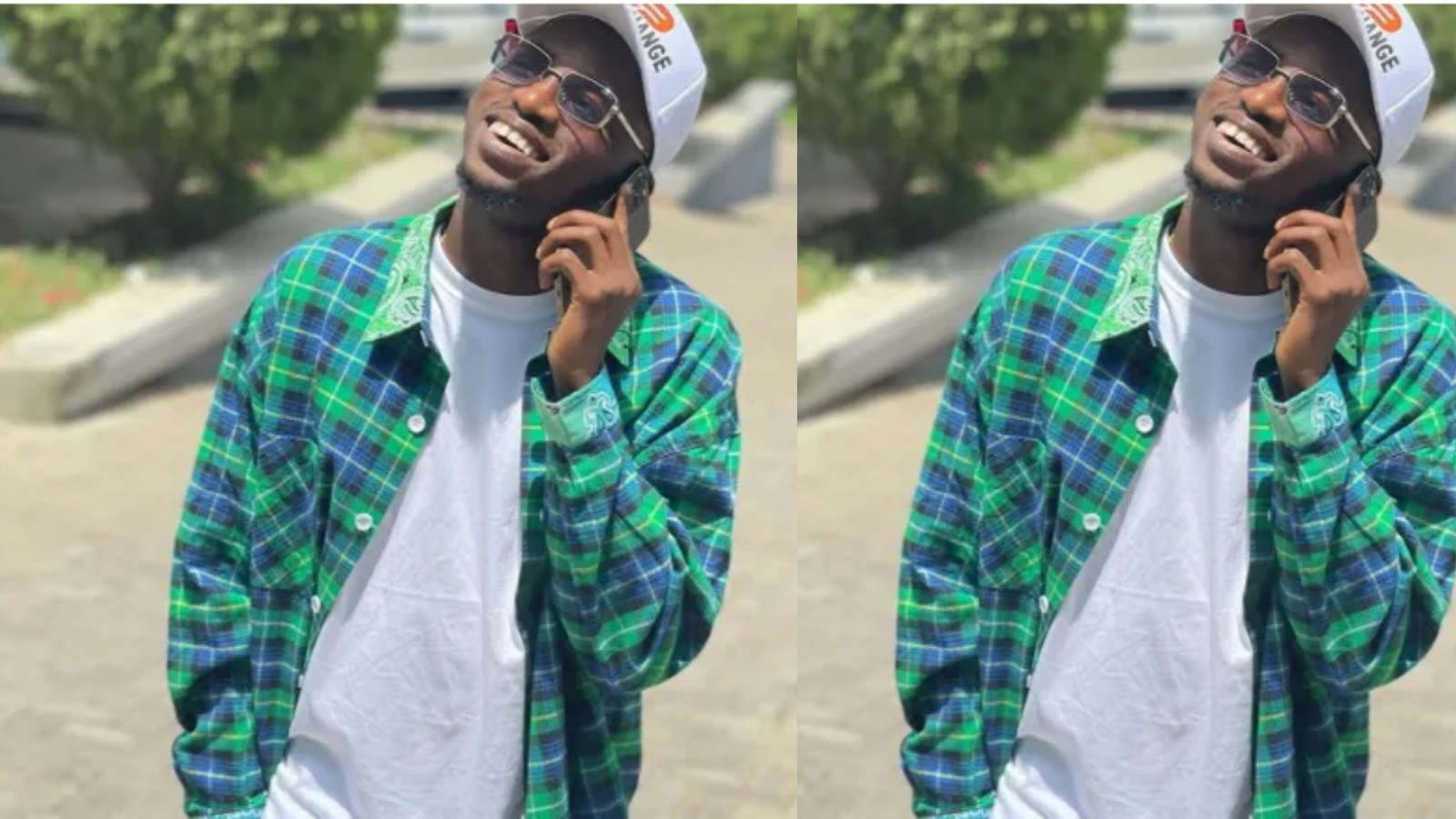 Davido’s former PA Busari Idris Seun, popularly known as Aloma, has sent a warning to followers who take their celebrities as their god.

Aloma in a post has stated that most celebrities who act as activists online are not to be trusted.

According to him, most of the celebrities “will always tweet and rant” only to later go and collect payment from the same people they are joining the members of the public to criticize.

He continued that, these same celebrities who join the public to criticise the big men in the country will still run to them to take money

He added: “Most of them dey work for them.”