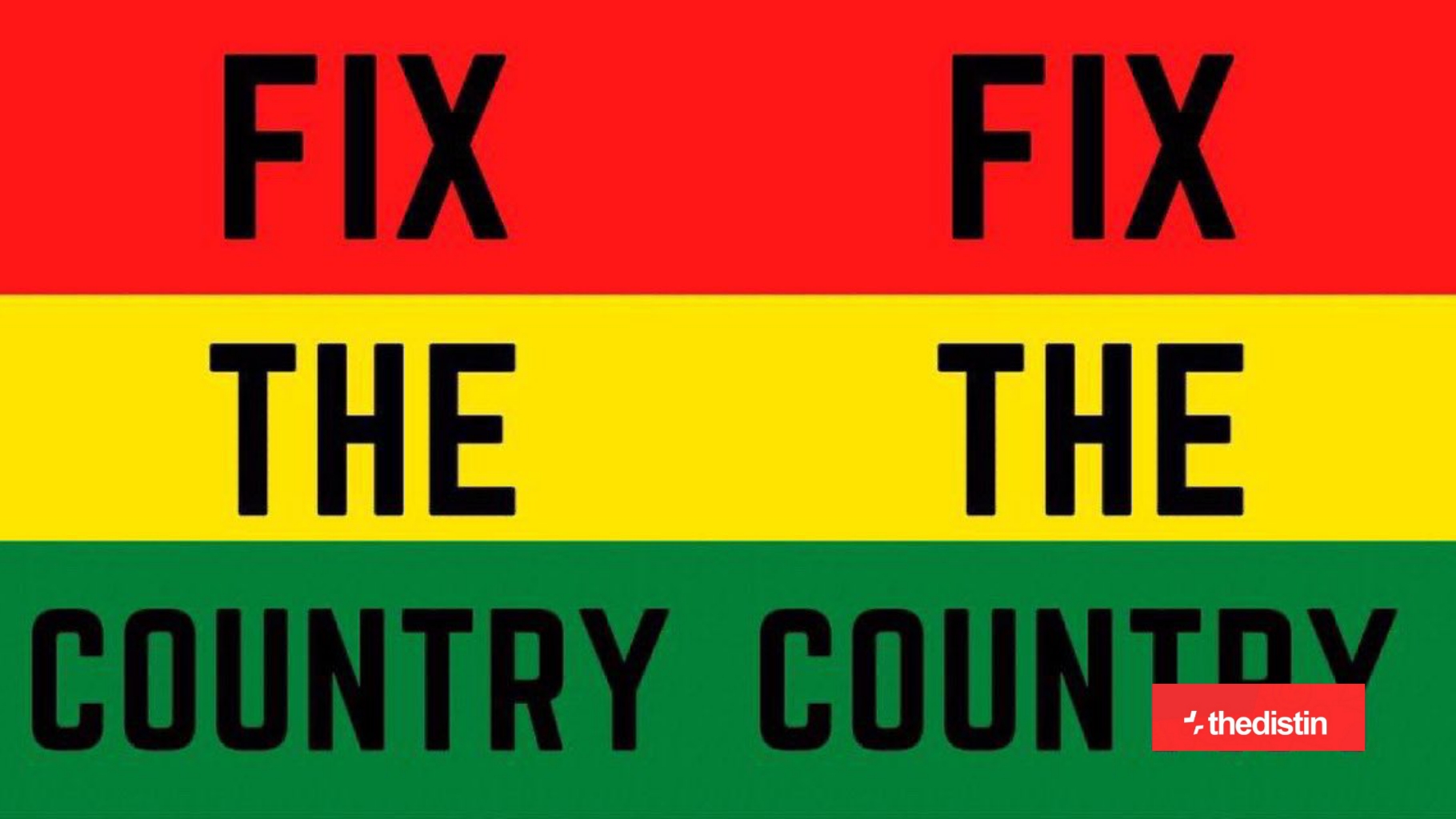 Supreme Court in a new order has approval of Fix The Country campaigner request to Protest in the country.

The Supreme Court has quashed High Court injunction place on Fix The Country campaigners protest in the country.

In a recall, Ghana Police placed an injunction on Ghanaian Youth to prevent them from organising a protest in the country due to covid 19.

However, a recent funeral organised by the government broke all the covid 19 protocols and procedures which gingered the youth to also hold a protest.

In a tweet on their office Fix The Country page, it stated