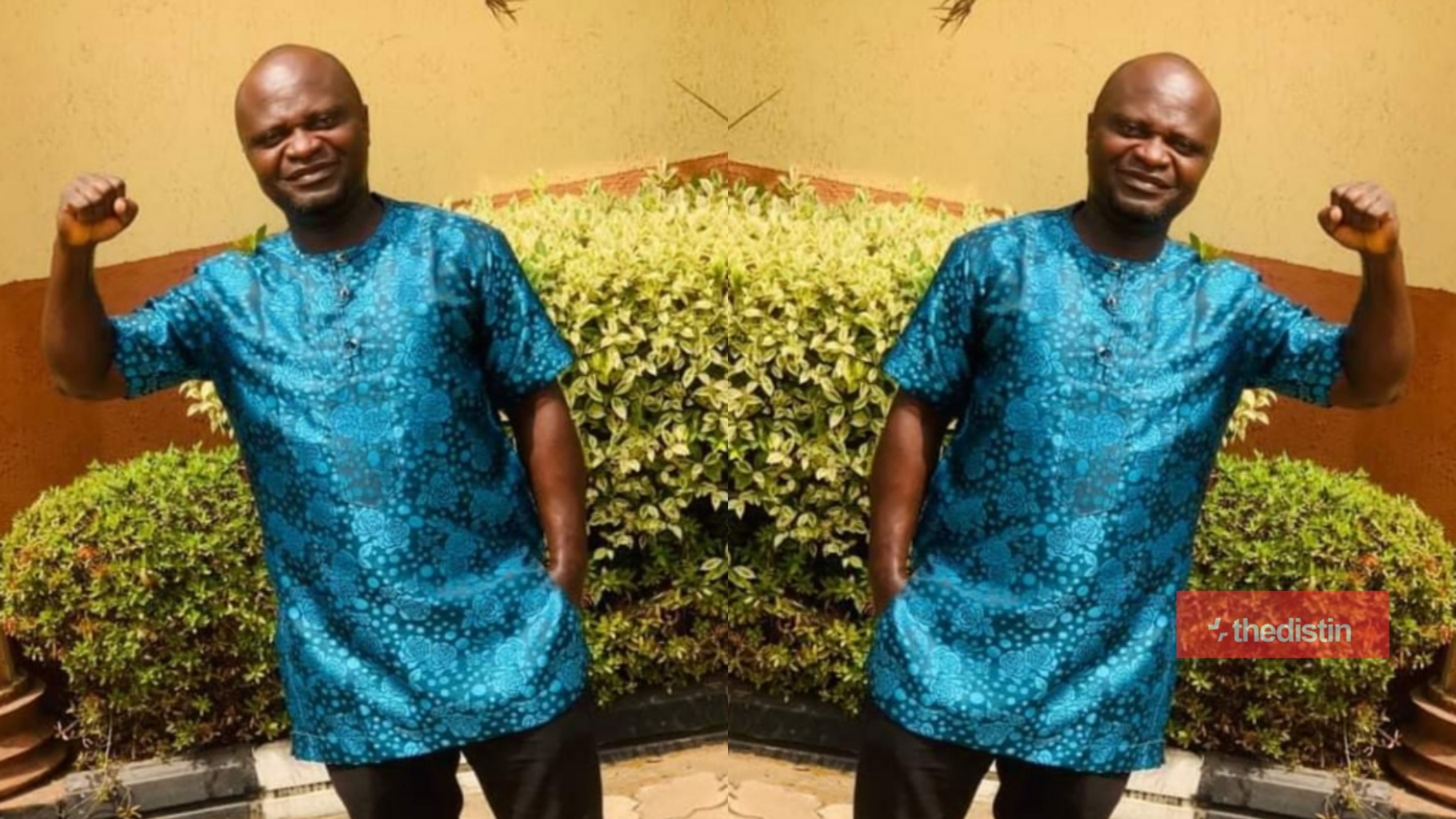 According to him, as Christian it’s your blibical responsibility to obey the rules and regulations of the government.

Any disobedient behaviour against the government is a sin against God as the Bible have warned against disobeying Government.

He made this statement as Nigerians begin to use VPN connection to access Twitter after it was banned.

The Federal government of Nigeria banned Twitter app from operating in Nigeria after it delete Buhari’s post.