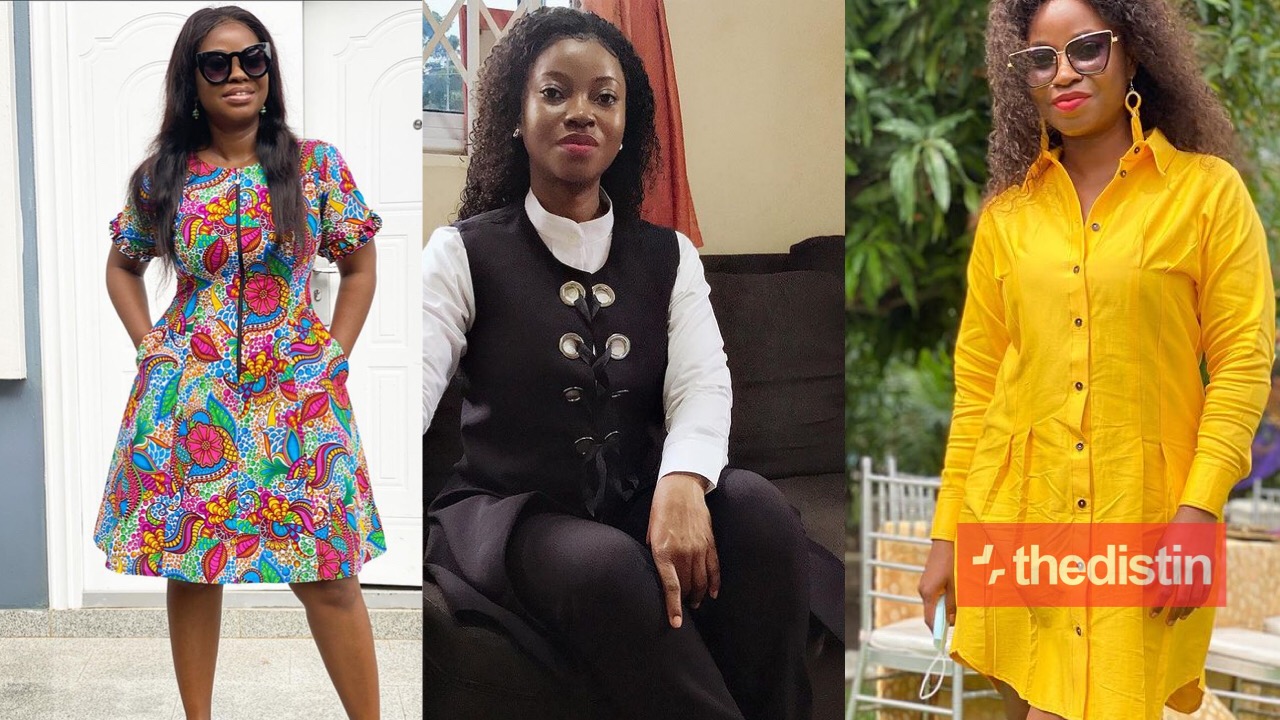 Barbara, the wife of late Captain Major Maxwell Mahama who was lynched to death celebrates Christmas with stunning pictures. Barbara Mahama has joined the tall list of celebrities and popular individuals in Ghana who are actively celebrating the Christmas holiday. Read Also: Election 2020: List Of MP’s Who Were Voted Out Of Parliament On her Instagram page, she … Read more 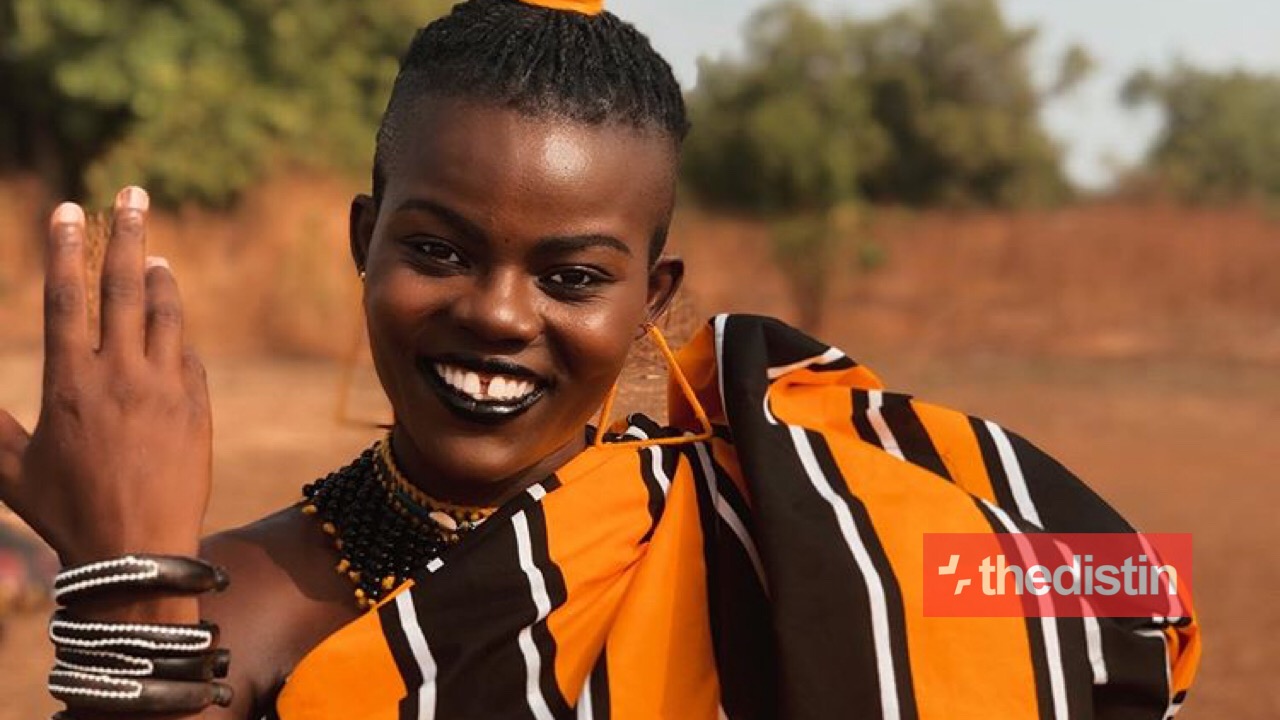 Ghanaian singer and songwriter, Wiyaala has unveiled the funeral song she composed for the late Major Mahama, she sings it for late former president, Jerry John Rawlings and also shows off her rap skills. Wiyaala was in an interview with Entertainment presenter, Ola Michaels and she narrated her fond memories of the late former president, … Read more

Barbara, the wife of late Captain Major Maxwell Mahama who was lynched to death celebrates her birthday today. While sharing photos of herself on her birthday, Barbara Mahama wrote: Just because these pictures remind me of #fierce #peace #sunshine #beautyforashes and many more as I’ve been asked the two most difficult questions this year “how did our daddy die” and “who … Read more