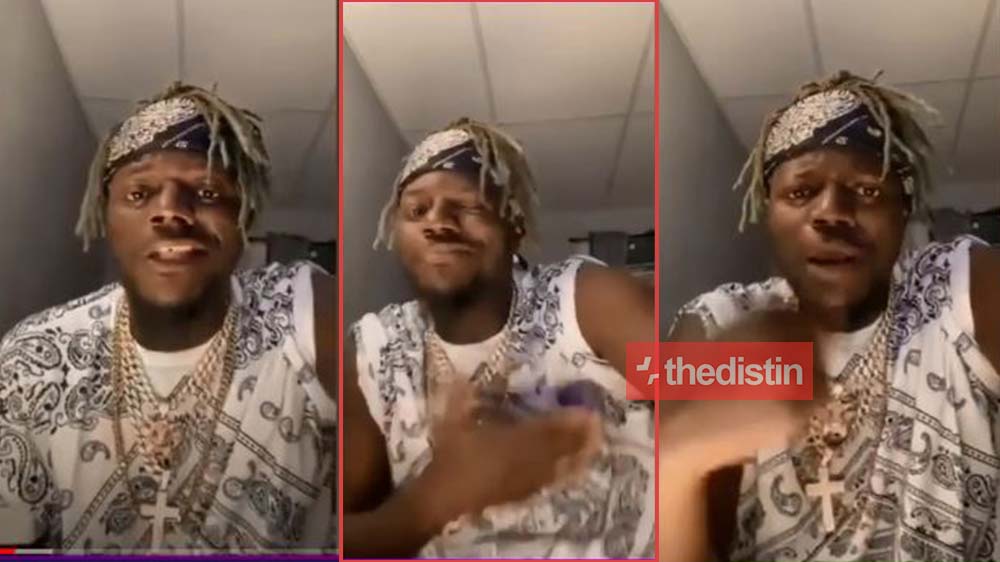 Meanwhile, Shatta Wale’s fallen-out friend, Pope Skinny thinks Shatta Wale’s music video with Beyonce was photoshopped as he takes to social media to descend rant over the video almost everyone is praising.

The music video for “Already” which is off Beyonce’s “Black Is King” album has received massive support from fans and the media since its release. Watch here, or see Shatta Wale’s reaction to the song release here, also see Dancegod Lloyd and DWP Academy dance group’s full dance performance on the song here. or also, check out photos of Papi Ojo the lead dancer for the music video. or see the funny momment this young guy was busy grinding the Beyonce’s nyash.

Meanwhile snippet from “Brown Sking Girl” on the same album seems to be on the way, check it out here.

In a 6-minutes video shared by the Akuapem musician on social media reacting to the music video, he claims Beyonce never came to Ghana to shoot with Shatta Wale and that all the part that Shatta Wale shot with Beyonce was photoshopped [edited].

Watch in the video below as Pope Skinny rants.