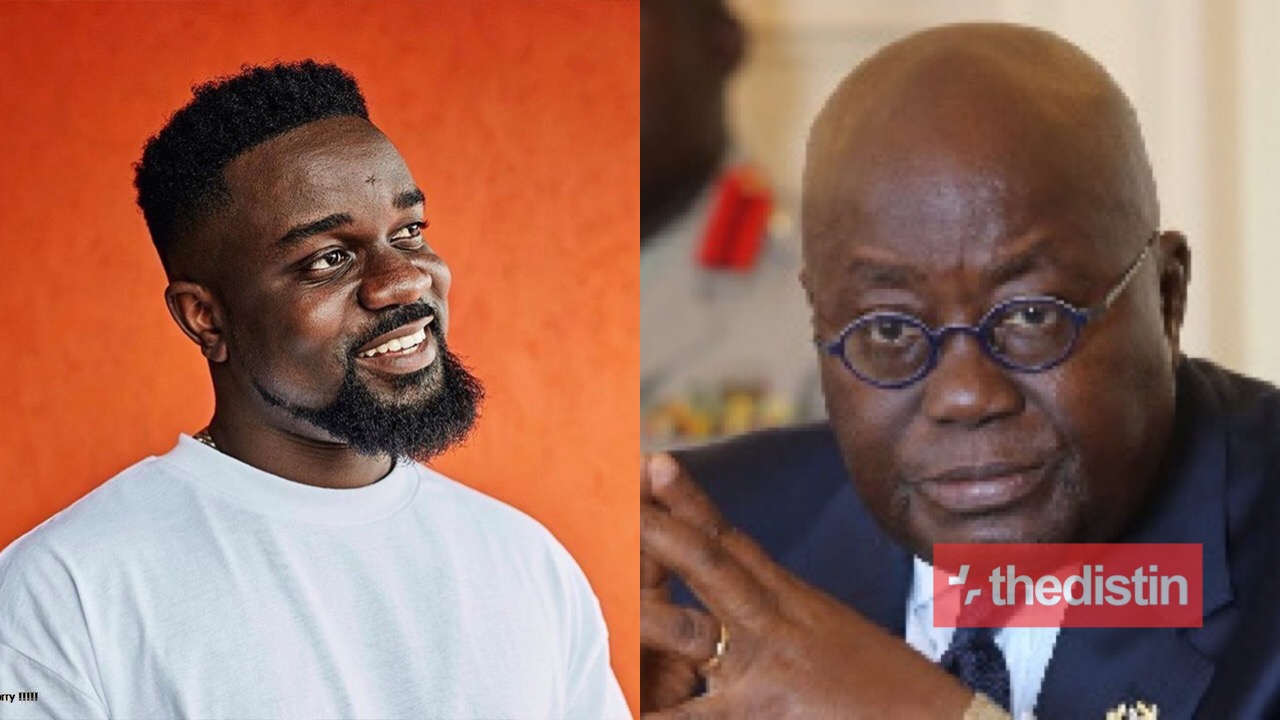 Ghanaian rapper, Sarkodie has again subtly endorsed Nana Akufo-Addo and the New Patriotic Party (NPP) in a recent tweet on his Twitter handle.

Rapper Sarkodie seems to be playing tricks on Ghanaians after he first expressed his uncomfortableness when his latest song with Kuami Eugene dubbed ‘Happy Day‘ was taken by massive people as an endorsement song to the NPP.

This is because a few lines from Sarkodie in the song was what made people to pass it as a campaign song.

The rapper sang in Twi saying “When there was dumsor and inflation, I talked about it. But if today the problem of Dumsor has been solved and my children go to school for free, then I have nothing to say but to ask Nana to continue ruling”.

Sarkodie made it known to when Nana Addo that it was not a campaign song for him when he reacted to the song in full excitements.

President Akufo-Addo quickly took to his Twitter page to react however, Sarkodie’s reply to him had him to forcefully delete his reaction because the NDC could even use that to laugh at him.

Nana Addo called the tune a ‘nice song’ and wrote “Nice song  @sarkodie and  @KuamiEugene. Indeed, the battle is still the Lord’s. #4MoreForNana”

Sarkodie explained that saying the Government making things better now in his song wasn’t in reference to only Nana Addo, but he was referring to all parties.

By this the rapper is suggesting that the song isn’t an endorsement song for Nana Addo as many people are suggesting.

He wrote “Nana M3nfa bronya ho nre akoko oo lool !! when I say aban ( all parties ) Shouts to yourself x JM but if i feel like pointing out the negatives too you know how we do“, click here to Read More on how Sarkodie’s did Nana Addo yawa on Twitter

Sarkodie tweeted ‘No.1 …..” and this has generated massive reactions online.

However, it could be that he was referring to his song which is currently making magics on all streaming platforms.