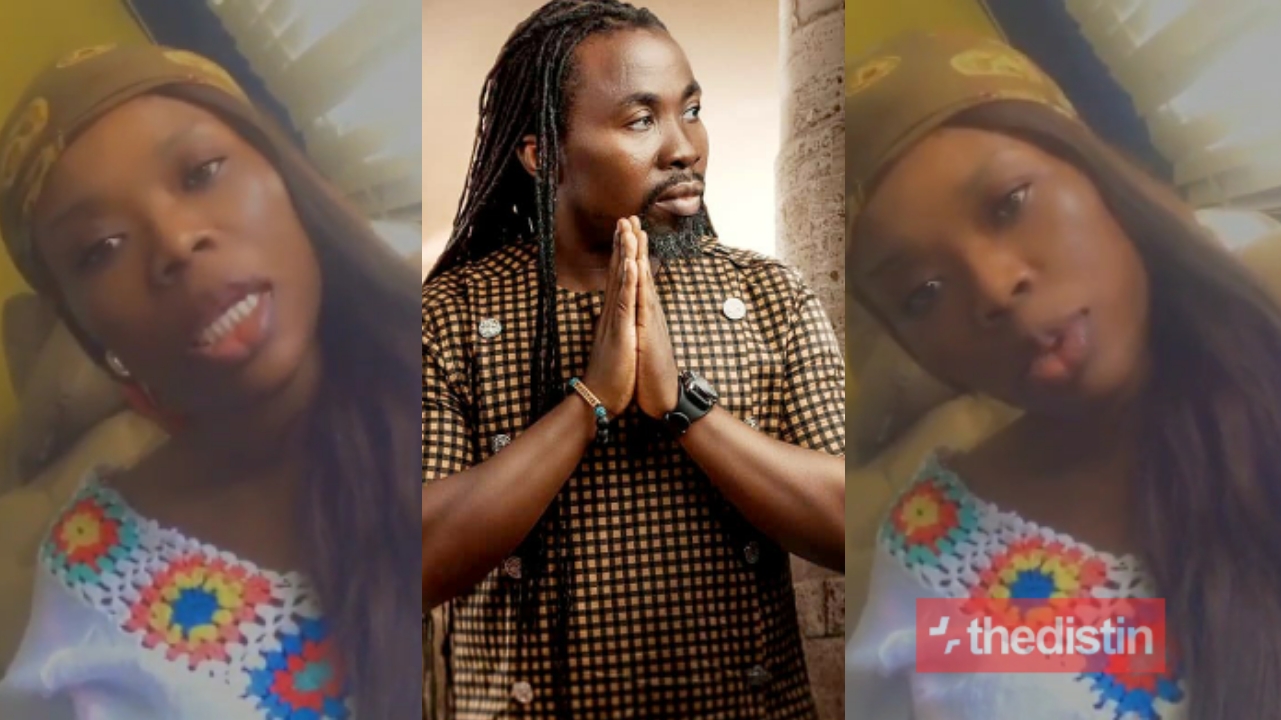 Delores Frimpong Manson popularly referred to as Delay has finally spoken and apologised to Obrafour for comments made by Ayisha Modi on her Delay show.

A few weeks ago, Ayisha Modi was a guest on the Delay show where she made some comments about Legendary Ghanaian rapper Obrafour.

Read Also: “I will not miss Stonebwoy” – KelvynBoy Boldly Reveals After Releasing “Blackstar”

According to her, she supported the career of Obrafour with some large amounts of money but Obrafour has never appreciated her.

Her statements resulted in Obrafour suing Delay and Ayisha Modi for GHC800,000 for defamation.

To save her face and reputation, Delay in a video sighted by thedistin.com has apologised to Obrafour.

Read Also: “I won’t do it again” – Akuapem Poloo Cries After Court Grants Her GHC100,000 Bail Over Naked Photos With Her Son On His 7th Birthday

According to her, her guests are solely responsible for the comments they make on her Delay show.

She added that she however condemns what Ayisha Modi said.

I Do not endorse whatever my guest, Ayisha Modi said on my show – Deloris Frimpong Manso says, reacts to being sued plus Ayisha Modi for ghc800,000 for defaming Obrafour

Read Also: Angry Owusu Bempah Rains Curses On His Critics After His Prophecy About Donald Trump & The US Election Failed (Video)