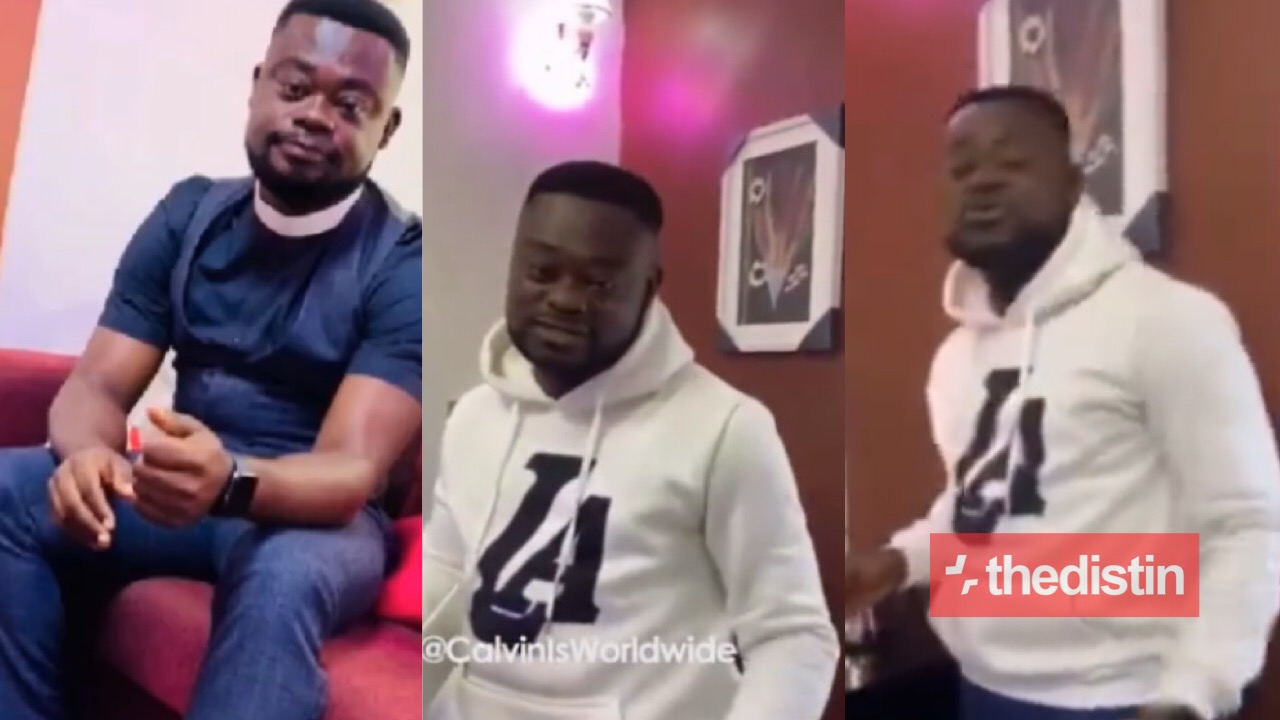 Popular Ghanaian pastor identified as Rev. Gustav Yeboah widely known as Jesus Soldier supports Ghanaian fraud boys as he asks them to continue scamming the whites because when took away all the good things during the colonial days.

Rev. Gustav Yeboah widely addressed as Jesus Soldier is making public appearance for the second time as he first trended when it was alleged that he has cashed out huge money from his church member.

From his previous video, he was seen with huge sum of money and he was also seen dancing and jubilating to popular song ‘Akatafour’ by Kawabanga.

In a new video available to Thedistin.com, the pastor was seen giving reasons as to why he supports game boys in Ghana relating it to the past when the British colonized Ghana.

According to Rev. Gustav Yeboah, all the game boys should continue scamming the whites because during the tenures of Dr. Kwame Nkrumah and some past leaders of the country, the whites stole gold and other vulnerable things to their county and if they are been defrauded, it is also a pay back.