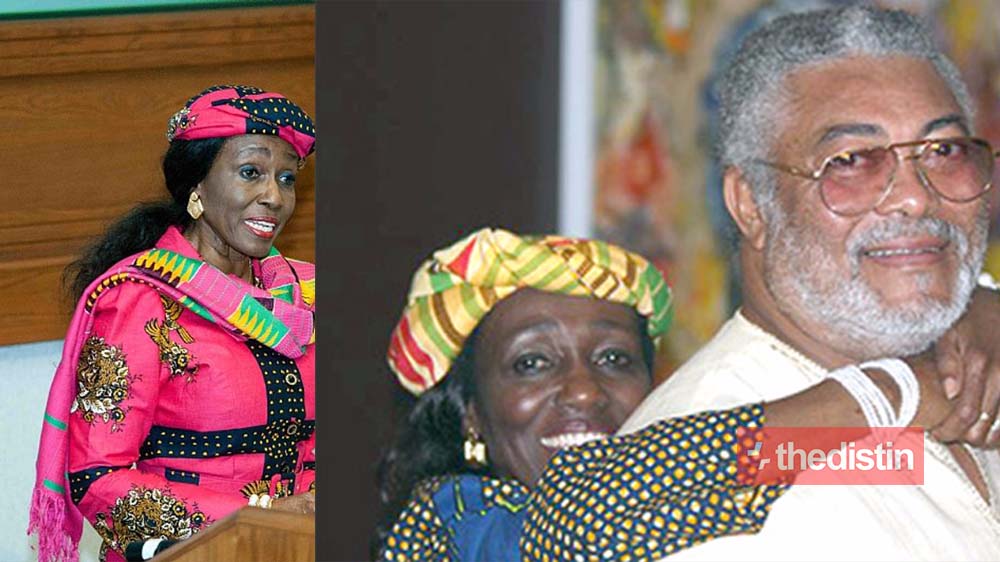 However Ghgossip.com also made it known that this report has not been confirmed yet stating that its a gist.

Meanwhile, Ibrah One also prophecized that, a big and an important person in Ghana will die before December 7th election.

In the photo/screenshot which has resurfaced on the internet by Ibrah One within or posted on 1st September 2020.

Ibrah one said someone very big and important in Ghana will fall and he added that the person is no longer in government. Click here to continue reading