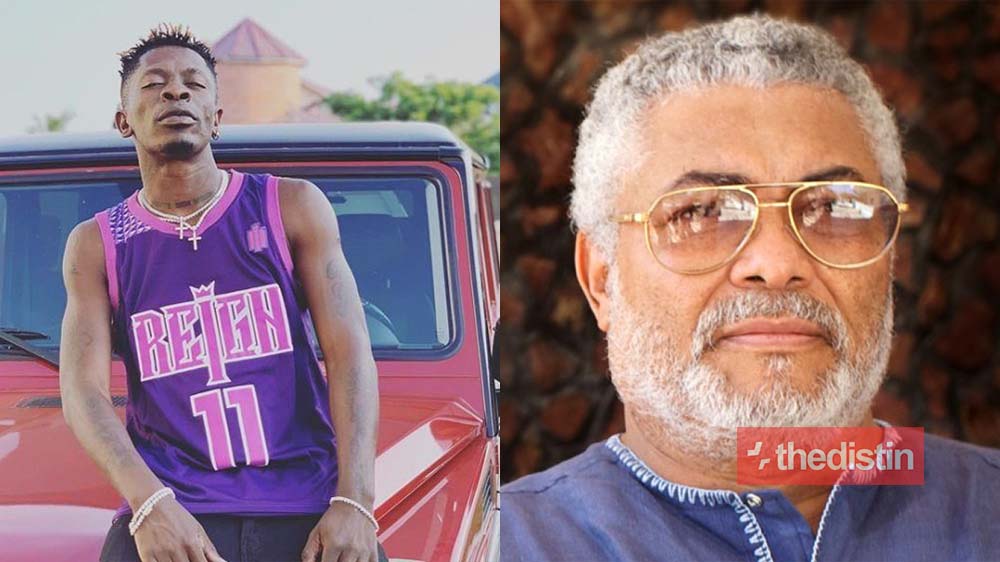 In a post-sighted by thedistin.com on Shatta Wale’s Instagram page, he posted a photo of the former statesman which showed his birth and death years.

The photo posted had no caption on it but the message in the picture could be felt and his fans and followers could easily relate to what he was trying to say.

However, Shatta Wale is not the first celeb to have reacted to the unfortunate passing of Rawlings as many stars have also taken to their social media handles to react to JJ’s death.

Former president Rawlings is believed to have died on Thursday, November 12, 2020, at around 10 am at the Korle Bu Teaching Hospital in Accra.

Read Also: Sad: Last Video Of JJ Rawlings In The Hospital Before He Died Pops Up (Video)