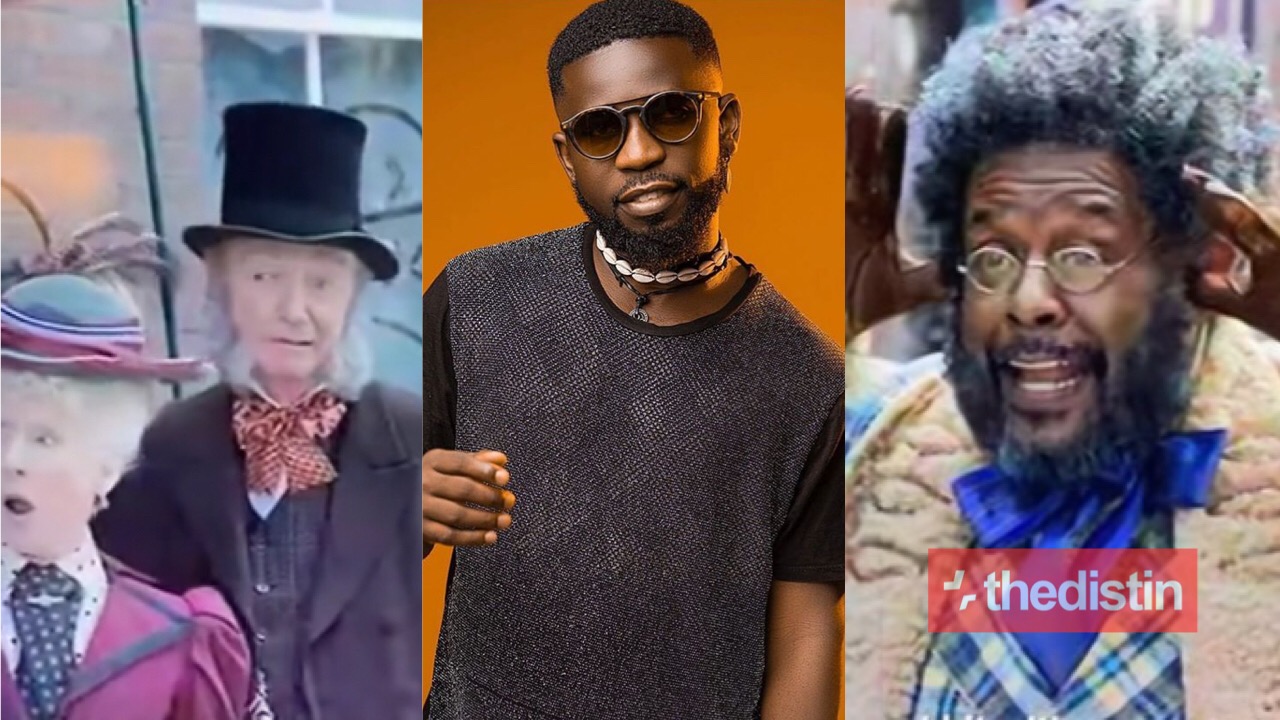 A snippet of the movie is fast trending on almost all online platforms that has got many Ghanaians excited for the singer.

In the snippet, Bisa’s song was featured in a scene which shows the kids pelting each other with snowballs. In this very scene, the kids were seen doing some African dance moves such as ‘gwara gwara’.

After the video trended fast on social media and reaching the camps of the highlife singer, he has reacted to his big win.

Bisa Kdei full of joy has reacted to his song, Asew being played in Jingle Jangle. He wrote:

Happy to be a part of this Big Hollywood Christmas Project (Jingle Jange) with the legends @usher@johnlegend. Big win with @princesskofficial . Big shouts to @lynsissontalbert @davidetalbert. Jingle Jangle is out on Netflix worldwide