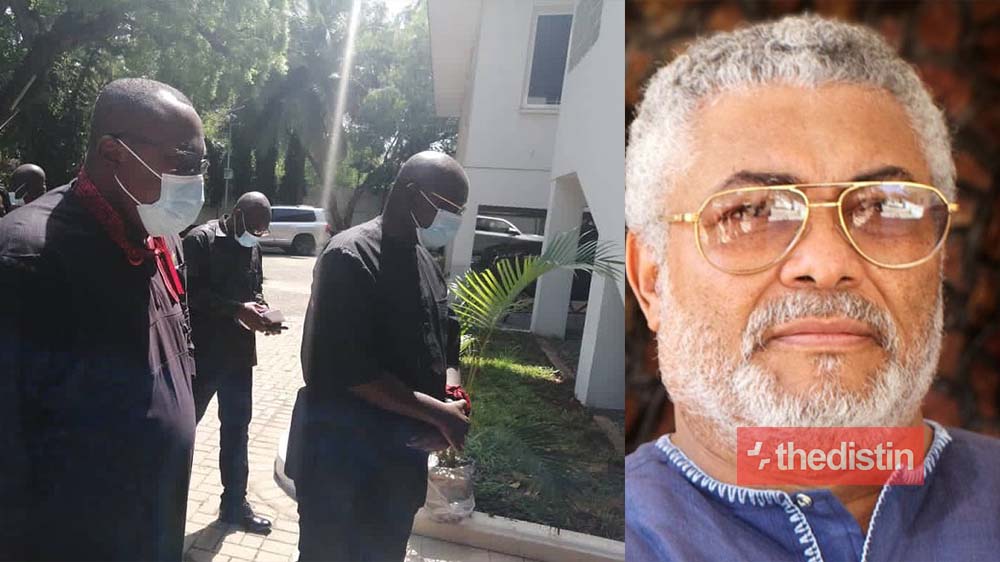 John Dramani Mahama, the former President and the flagbearer of the National Democratic Congress (NDC), and other gurus in the party were denied access to condolence book following the death of Jerry John Rawlings

According to Chairman Ofosu Ampofo, Mahama could not get the opportunity because State Protocol turned him away.

In an interview on Asempa FM, Ofosu Ampofo indicated that:

Read Also: “Gyimie B3n ni” – KiDi Blast Ghanaians After They Reacted To Him Cropping Kuami Eugene From A Photo With JJ Rawlings

However, the reason behind this has not been disclosed yet but thedistin.com will soon feed you with an update on why the delegation was denied access to sign the book of condolence.