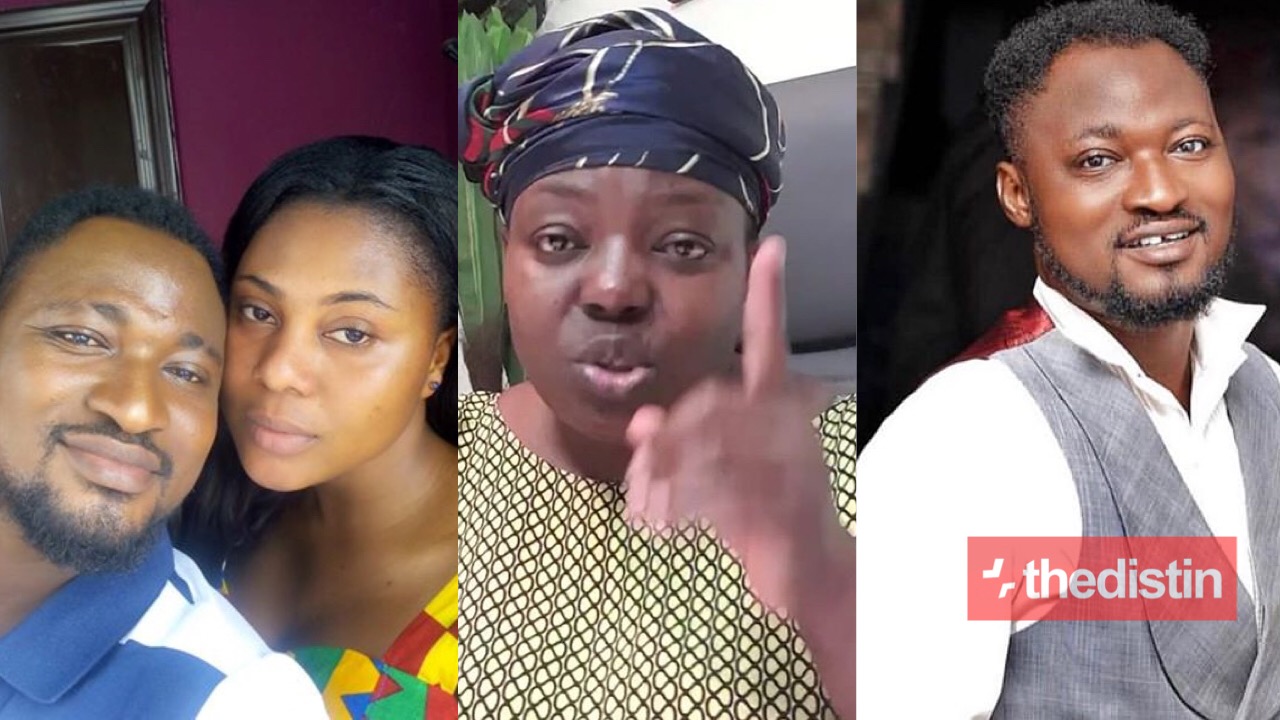 The baby mama of comic actor, Benson Nana Yaw Oduro Boateng, popularly known as Funny Face‘s twin daughters (Ella and Bella) finally narrates how she was maltreated by Funny Face that led to their break up in a voice call with Maame Yeboah Asiedu and Nayas.

In a conference call between Vanessa, Maame Yeboah Asiedu and Nayas, Funny Face has been exposed as a woman beater.

According to Vanessa (mother of Funny Face’s twin daughters) in a new voice note Funny Face has been beating her for some unclear reason.

She narrated how she was saved by Maame Yeboah Asiedu when Funny Face beat her for asking him just to help take care of their twins.

Vanessa explained the same Maame Yeboah Asiedu came to her rescue and took her to her own home to stay with her for 4 days with her children.

Funny Face after insulting the woman when she took her away recorded another video pleading for her forgiveness. It was the same woman she is now insulting that begged on his behalf to settle their relationship problems.

This is the very first time Funny Face’s baby mama has uttered a word in public to explain why she had to leave Funny Face and from what she has said, it simply boils down to how Funny Face was always abusing her.