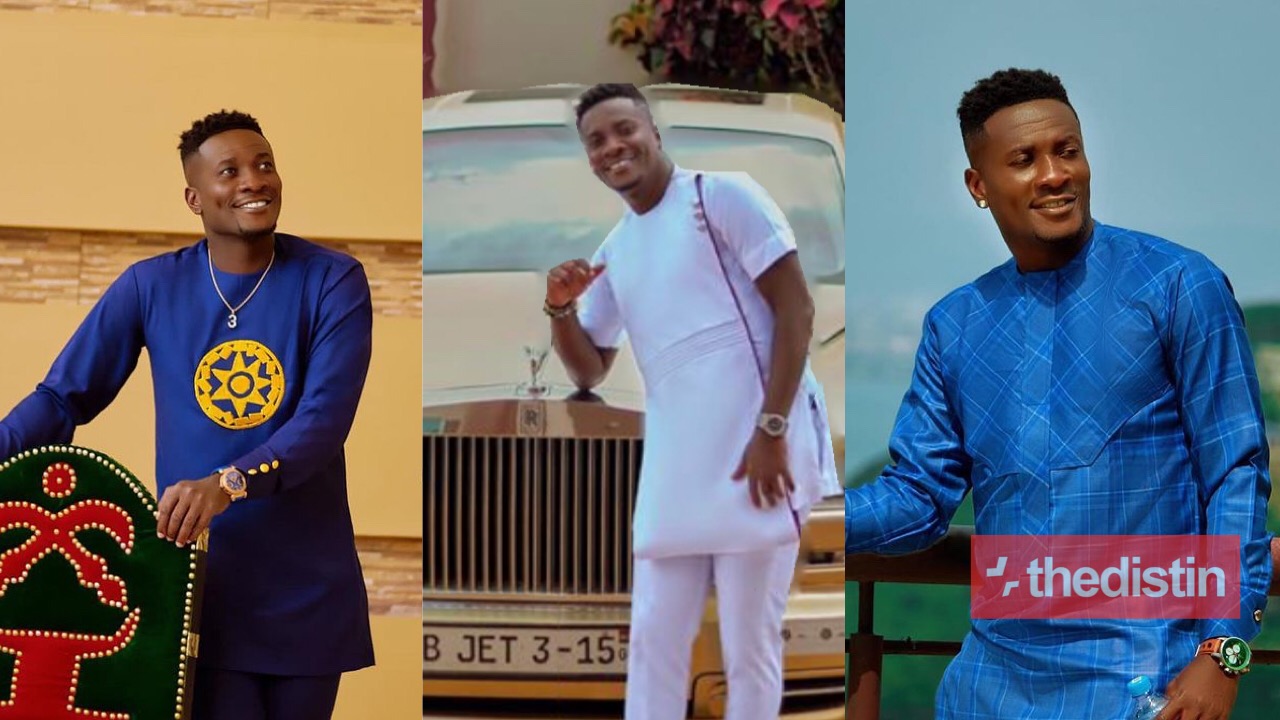 Ghanaian footballer, Asamoah Gyan turns 35 years on Sunday, 22 November, floods his social media platforms with pictures as he celebrates his birthday in styles.

The footballer on his birthday has shared some damning hot pictures of himself as he makes this day a memorable one.

In a new set of pictures sighted by Thedistin.com, the football living legend posed beautifully in front of his Rolls Royce.

He acquired his gold customised Rolls Royce in 2015 and at that time, it was very few Ghanaians owning such an expensive car.