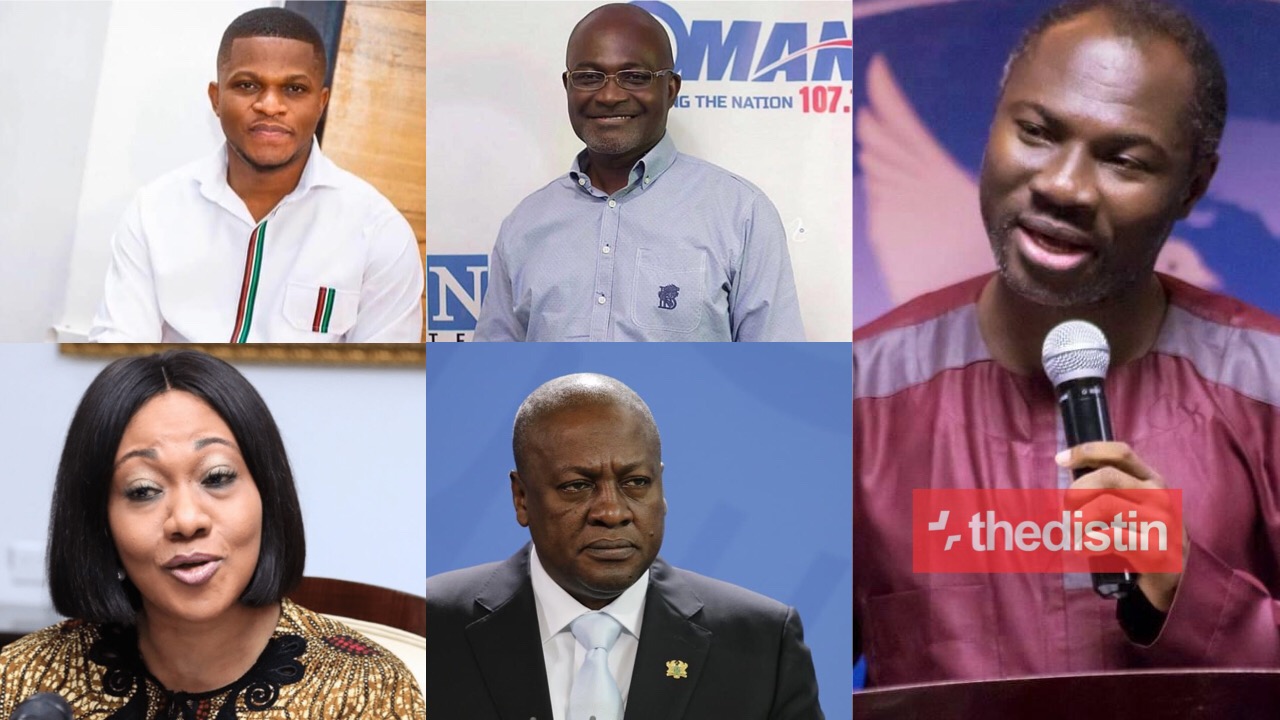 Founder and General Overseer of Glorious Wave Church International, Rev. Emmanuel Badu Kobi, prophesies to Ghanaians as we enter a new year; NDC will win the petition, Sammy Gyamfi and Jean Mensa lives in danger, protests across the globe etc.

It has become a norm in Ghana that every 31st of December, prophets of God give prophecies for the year.

Well, the leader of Glorious Wave Chapel International has prophesied that NDC will win the election petition for Mahama to be declared as President of Ghana.

Speaking during a 31st December watch night service, Badu Kobi said that Nana Addo is not the rightful occupant of the presidential seat.

He stated that what he contends to be the truth about the December 7 polls will be revealed during the election petition and the NDC’s John Mahama will take the seat.

“The Truth of Ghana’s election will come out and the rightful owner will take the seat”, he mentioned as part of a catalogue of prophecies for the new year.

The NDC on Wednesday, December 30, 2020 filed a petition at the Supreme Court seeking an annulment of the elections.

The party and its candidate John Mahama are asking the apex court to order a re-run of the 2020 presidential elections.

Speaking further, he said there are people scheming to end the life of NDC communications leader, Sammy Gyamfi.

“NDC should pray for Sammy Gyamfi. Some people want to kill him spiritually”, he told the congregants.

Below are the full list of prophesies the Founder and General Overseer of Glorious Wave Church International, Rev. Emmanuel Badu Kobi revealed: