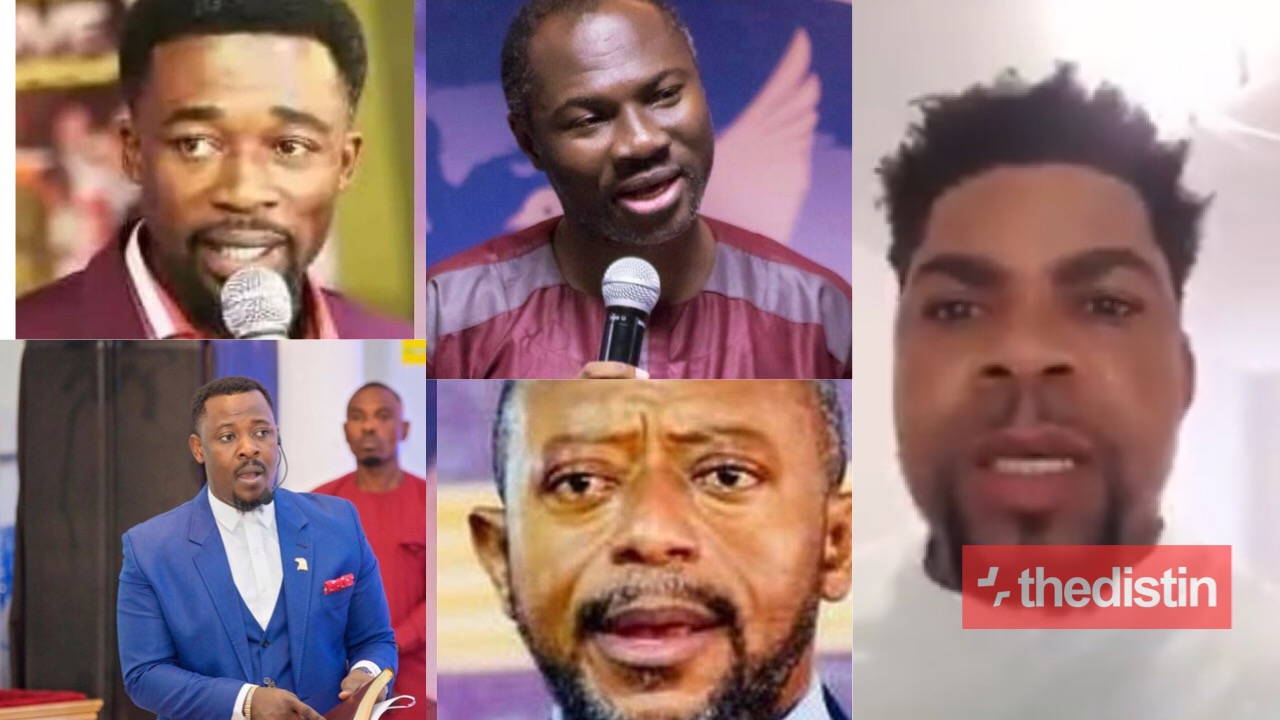 One man identified as Ohene David has fired Owusu Bempah, Nigel Gaisie, Salifu Amoako, Badu Kobi, and others who always give doom prophesies to people.

Ohene David who according to him was once a keyboardist and then forced to be a pastor stated that he knows all their tricks.

According to Ohene David the pastors study the economy and predict on how possible things will happen and come out to say they are revelations from God.

Ohene David used one practical example where one of the prophets revealed that in United States there will be enormous shootings and killing of people in some states and said it is not a tangible prophesy because in U.S it is legal for everyone to buy a guy and they’ve been shooting people everyday.

Ohene David used unprintable words on the pastors in his live video as he blasted them.