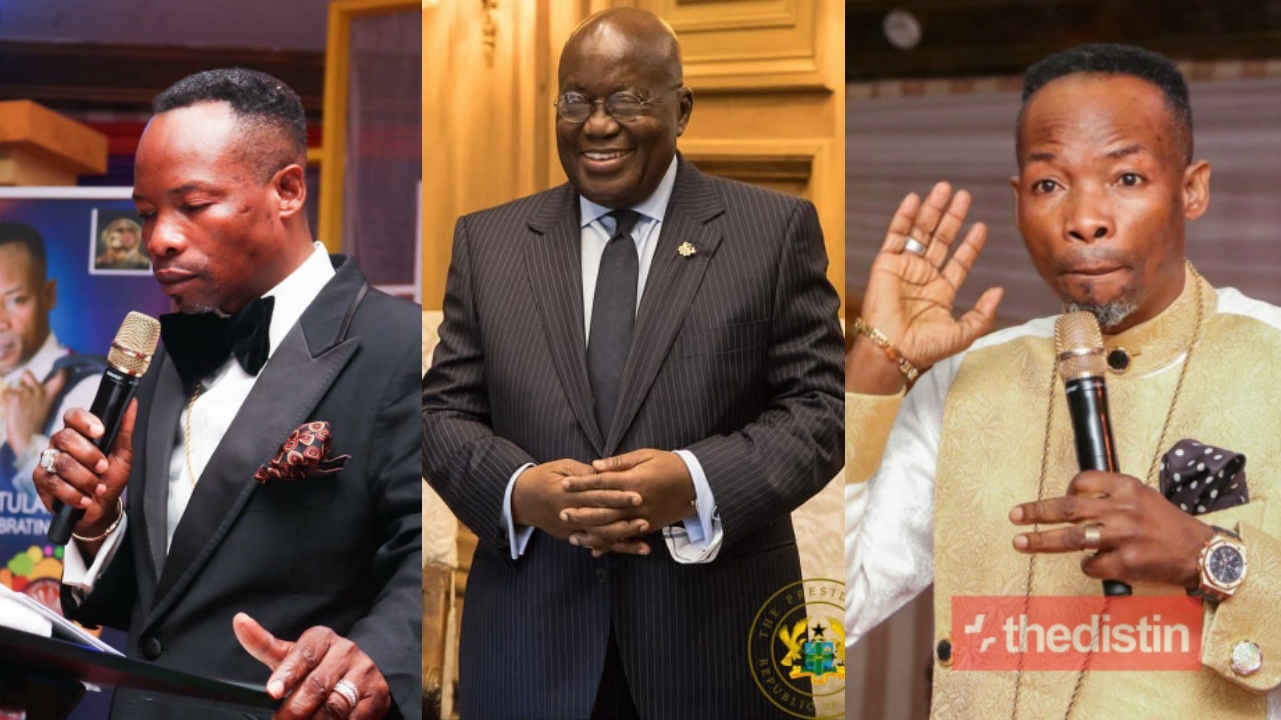 The General Overseer of Alive Chapel International, Bishop Elisha Salifu Amoako, dropped his 2021 prophecies on 31st December 2020 during an all night service.

The man of God revealed a series of prophecies on that day during all night service.

Read Also: J.J Rawlings Planned With Martin Amidu To Cause Mahama’s Defeat For Zanetor To Take Over NDC – Kennedy Agyapong

According to him, inauguration of President-elect Nana Akufo-Addo will be full of confusion.

He added that the government, police and military want to protect the land of Ghana.