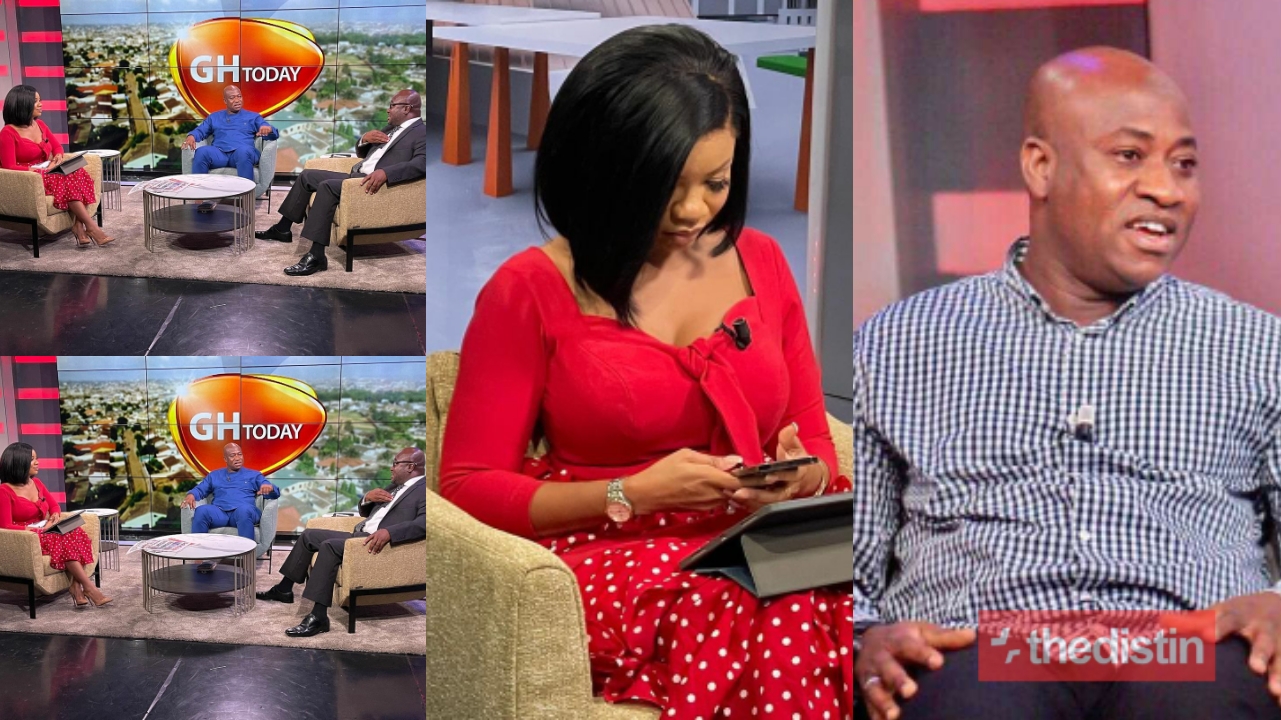 NDC MP-Elect Murtala Muhammed and Serwaa Amihere of GhOne TV have started 2021 on an interesting note as the two clashed on live TV.

The two clashed in an argument on live TV during GhoneTV’s morning show.

Murtala Muhammed called Serwaa Amihere a liar on live television after she said that she saw a video of the NDC MP-elect at a coalition flouting covid 19 protocols.

According to Murtala Muhammed, President Akufo-Addo himself who’s calling Ghanaians to adhere the COVID 19 Protocols flouted the Protocols during his campaigns.

He added that now that the election is over, he’s back to tell us to adhere to the Protocols he himself broke.