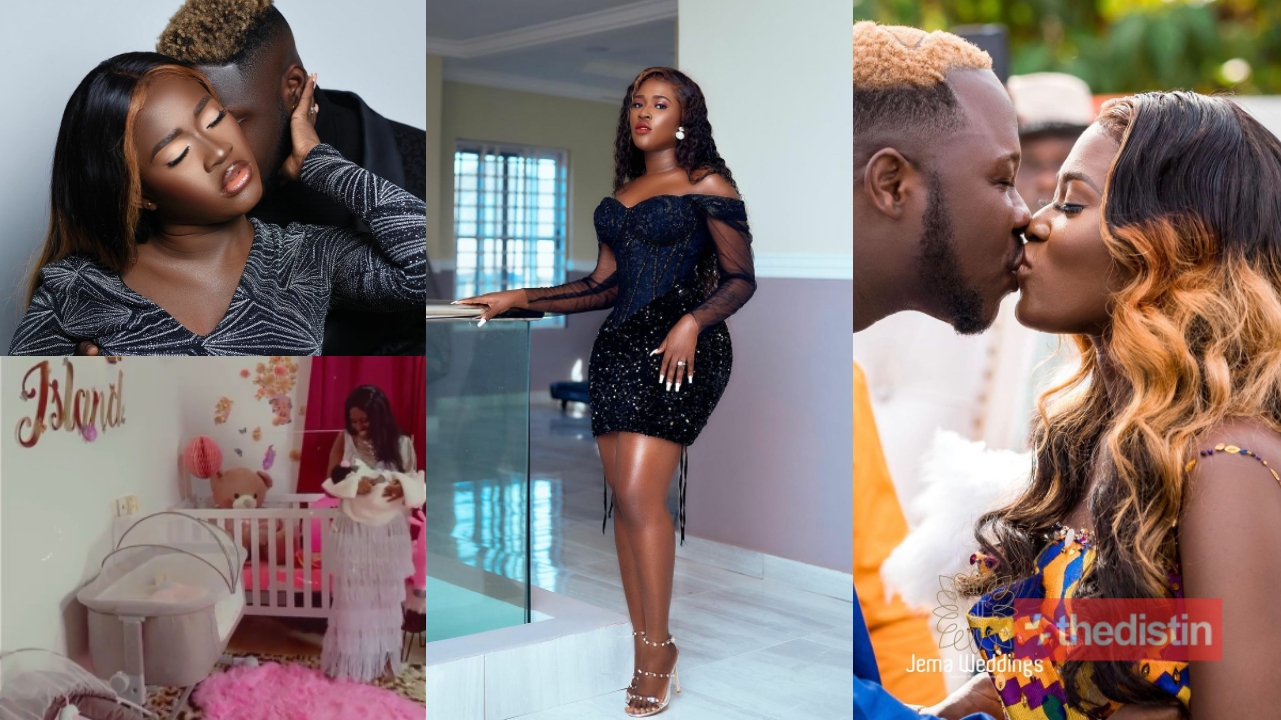 Ghanaian actress and business, Fella Makafui, has granted her first interview for the year 2021.

Fella Makafui last year did not grant as much interview as her fans wanted, however, she began the year a good note with an interview with Zylofon FM.

According to her, things between herself and her husband are very smooth since they got married.

She indicated that there’s never a dull moments between them.

According to her, she and her husband spend a lot of time together at home if they have no work to do outside.

He revealed that Medikal is someone who doesn’t like going out a lot, if he would go out, then it’s because of work.

According to her, Medikal stays last into the night just to record songs.

She revealed that her favorite song of Medikal for 2020 is “La hustle”.