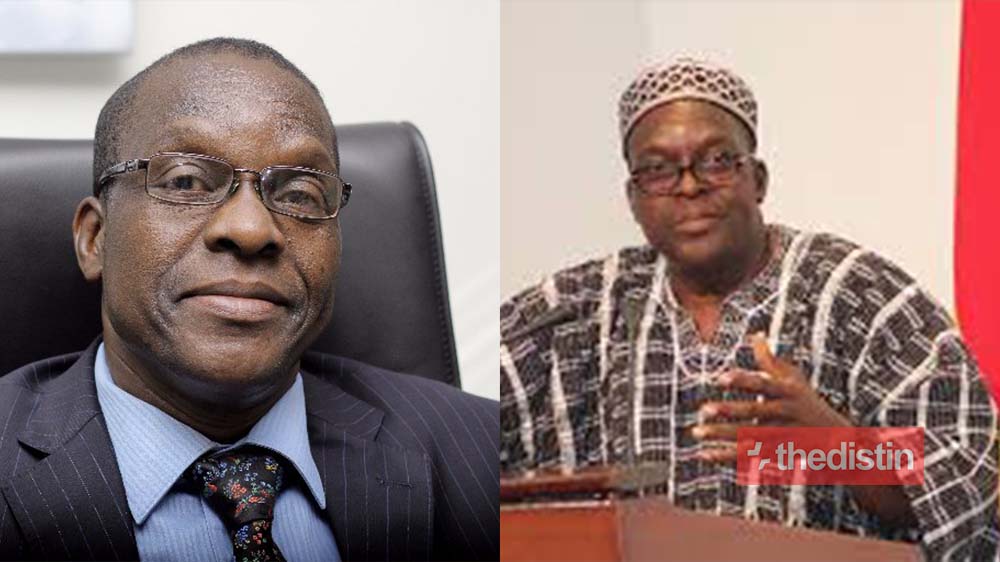 As the seventh parliament comes to an end at midnight today 6th January 2021, the search for the next speaker of Parliament has already begun.

The NPP has asked that the current Speaker of Parliament Prof. Mike Oquaye continues for the second time, the NDC has also proposed Hon. Alban Bagbin for the position.

According to the NDC, they believe they have the majority in Parliament and therefore decided to nominate Alban Bagbin as the Speaker of the next Parliament which starts tomorrow.

The NDC, who have taken to referring to themselves as the Majority side in Parliament believes that the NPP does not have absolute power in the House and as such will fight for their due.

In other news, the General Secretary of the New Patriotic Party (NPP), John Boadu has warned that the NDC risk losing the position of Second Deputy Speaker in Parliament they fail to cooperate with them(NPP).