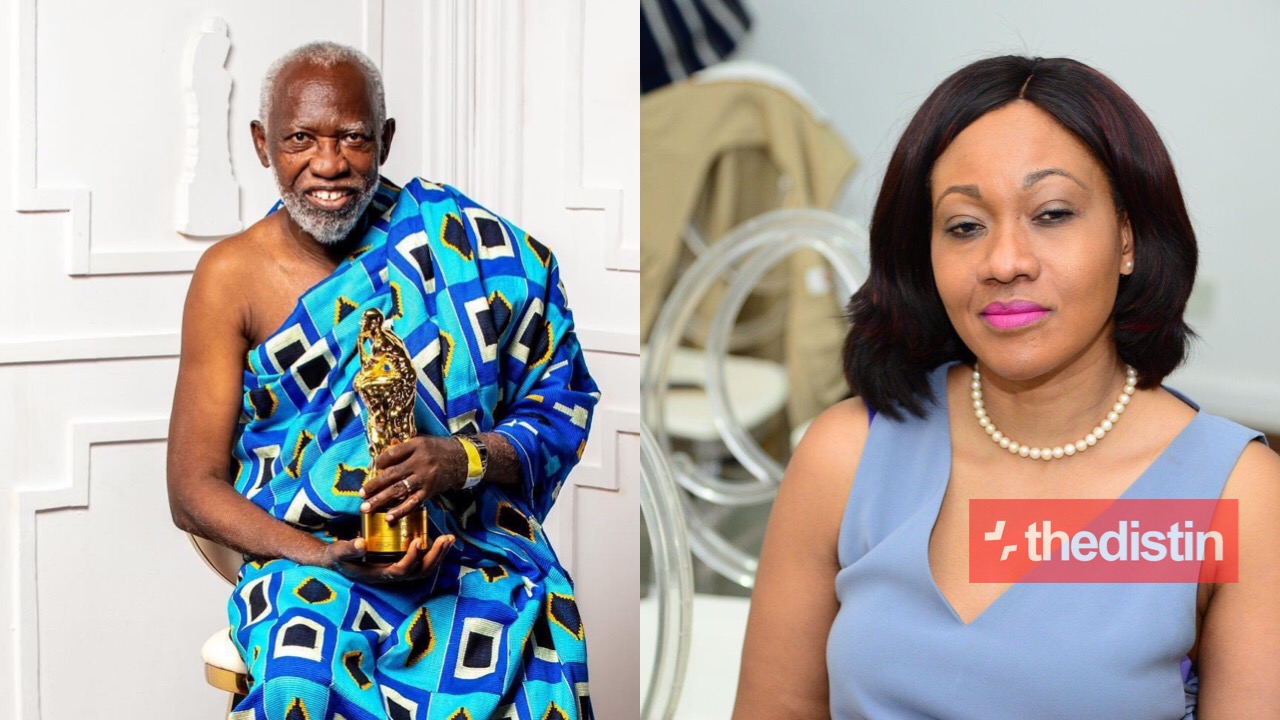 The former Rector of the Ghana Institute of Management and Public Administration (GIMPA), Professor Stephen Adei, says Jean Mensa’s competence as the chair of the Electoral Commission (EC) is matchless.

According to him, Mensa is the best EC chairperson Ghana has ever had “in terms of competence.”

Read Also: List Of The 13 African Presidents Who Will Be Attending President’s Akufo-Addo’s Swearing-In Ceremony On 7th January

To justify his claim, Professor Adei, who is also the chairman of the National Development Planning Commission (NDPC) cited Mensa’s calm demeanour in dealing with “false” assertions from the opposition National Democratic Congress (NDC).

“From day one, they have always piled up to paint her negative,” he told Accra-based Joy FM on Monday, January 4, 2021.