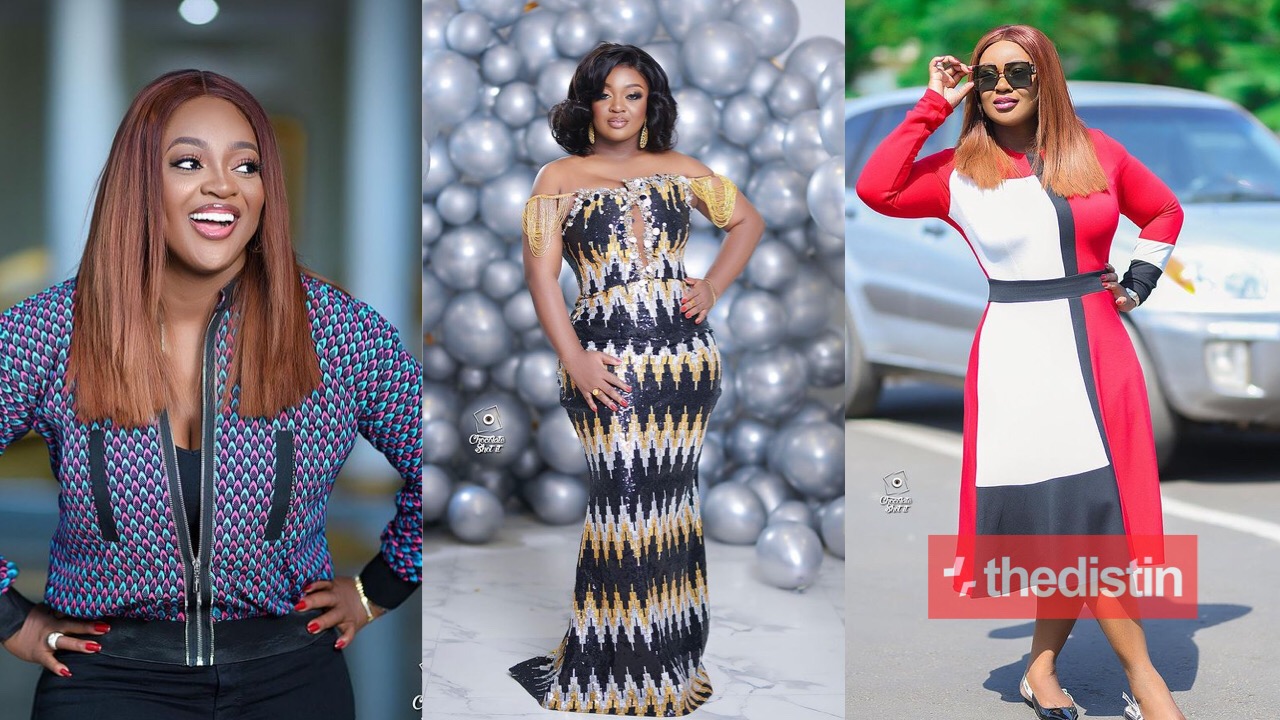 The beautiful screen goddess has always lived a lavish lifestyle totally different from other female celebrities in Ghana.

In terms of fashion, she stays among the best, in terms of money, Jackie Appiah’s name will always be among the richest actresses just to mention few.

Jackie Appiah has acquired a brand new Range Rover among her car collections.

This new whip adds to the actress’ Maserati, Mercedes Benz, G-Wagon and some other luxurious assets she has kept on the low.

Sharing pictures of her new Range Rover, she was dressed in a white outfit to match the color of her car.

While sharing the pictures, used the captions below:

White on a White Evening

Although she did not boldly reveal she has added another whip to her cars, she replied to a comment from one of her close friends which made it clear she owns the whip.

cocktailsandstarters commented with “Hello! We present to you Jackie- 9 – 21!
😍😍😍😍#bosschick”