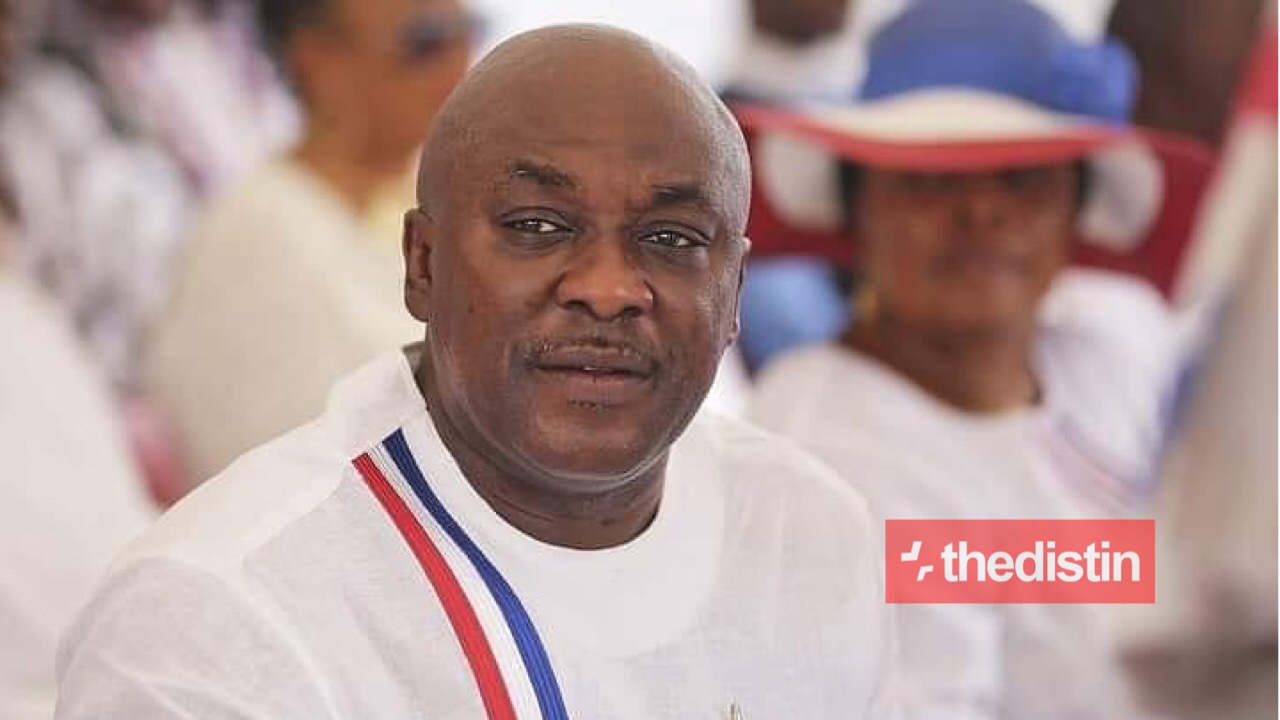 A letter purportedly written by Hon. Carlos Ahenkora which reveals he has been admitted at Korle Bu Teaching Hospital for suffering from head injury hit the internet.

In the letter dated January 10 2021, Carlos Ahenkora revealed that it was written when he was on his sick-bed at Korle Bu.

Read Also:  NPP MP Carlos Ahenkorah Snatched Ballot Papers And Attempted To Run Out Of Parliament During Electing Of Speaker

According to the letter, Hon. Calros Ahenkora is suffering a head injurie called Subdural haematoma but has received a fast treatment from his doctors.

Hon. Carlos Ahenkorah blamed Alhaji Mohammed Mubarak Muntaka and some NDC MPs for attacking and assaulting him on the floor of parliament without any provocations, watch the viral video here.

From the letter, Hon. Carlos promised to take a revenge even though Muntaka has received praises from Asiedu Nketia as a warrior for running after him and retrieving back the ballot papers he snatched by using strong physical force which has injured him.

Below is the alleged letter from Carlos Ahenkora: