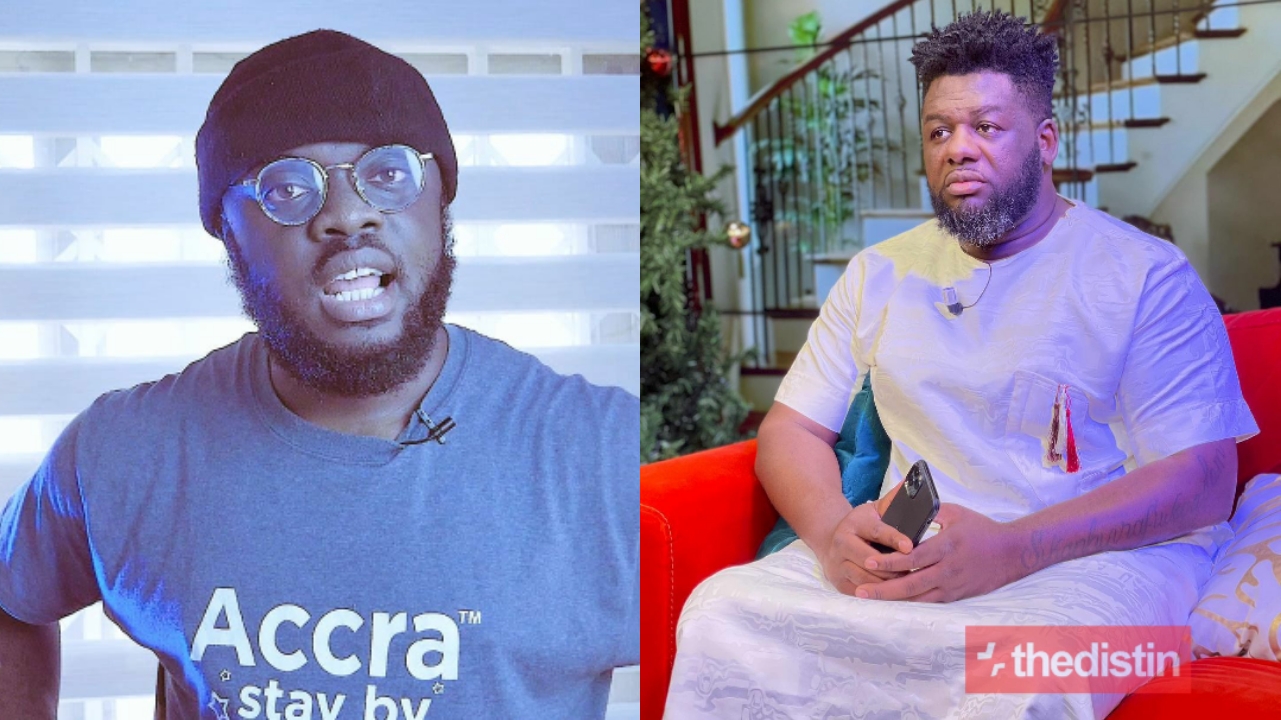 News reported yesterday indicated Bulldog had been picked by the BNI after he threatened the President Nana Akufo-Addo on United Showbiz.

According to him, President Akufo-Addo won’t finish his second term if he doesn’t pay Menzgold customers.

Well, in tweet sighted by thedistin.com, Kwadwo Sheldon has suggested that Bulldog should be jailed for 6 years to serve as an example to others who’ll threaten the President.

6 years in jail should be enough for Bulldog.