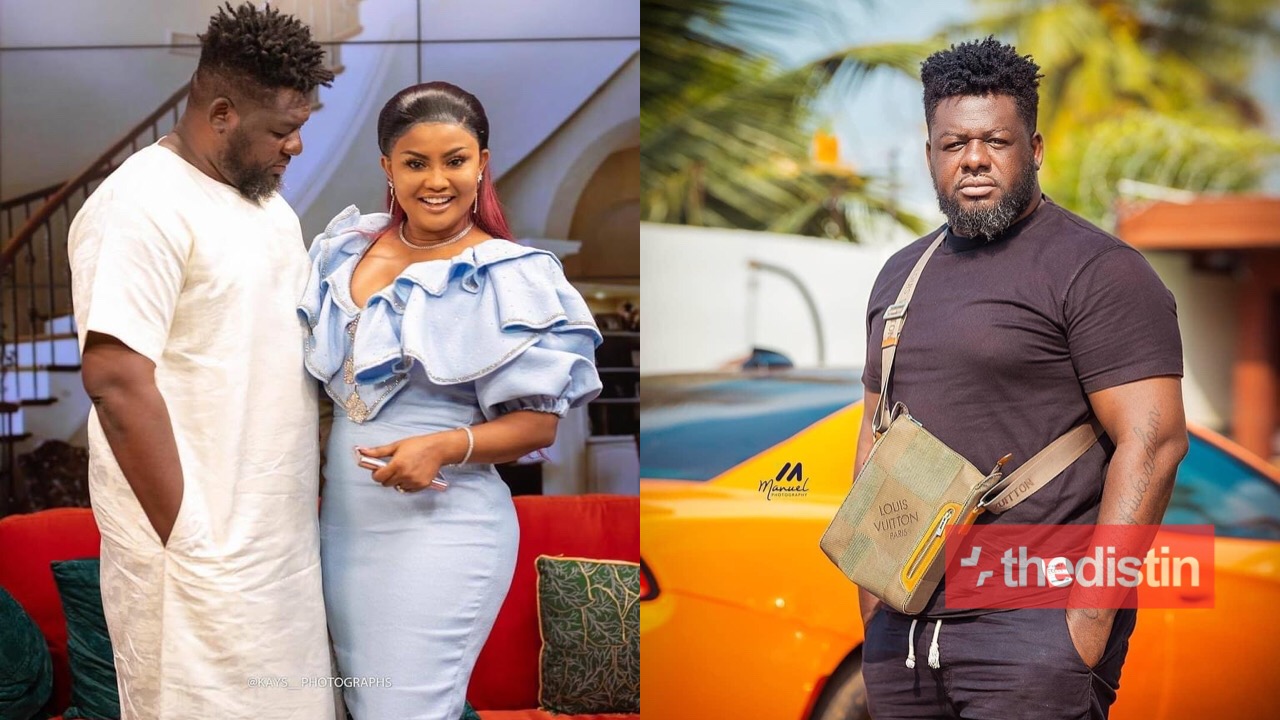 Actress and Tv host, Nana Ama Mcbrown, has shared a video of the moment she forced Bulldog to retract his threat statements on her show, United Showbiz on Utv following Bulldog‘s arrest by the BNI now called NIB.

Artiste manager, Hanson Asamoah known as Bulldog has been reportedly arrested over threats issued to President of the Republic of Ghana by the Bureau of National Investigations (BNI) now called National Intelligence Bureau (NIB).

At the moment, it’s been alleged that Bulldog’s arrest follows his numerous threats to the sitting president, Nana Akufo-Addo.

This has been a topic of discussing among Ghanaian netizens at the moment and many have spoken their minds on Bulldog’s arrest.

According to some, Shatta Wale’s manager should not have been arrested because the likes of Kennedy Agyapong who even threatened to kill Mahama is still walking around without him being called to order.

Since Bulldog’s latest threat to the president was on United Showbiz, a program aired on UTV and hosted by Nana Ama Mcbrown, she has come out to react.

Mcbrown has shared a video from where she forced Bulldog to retract his threat statements before the show culminated.