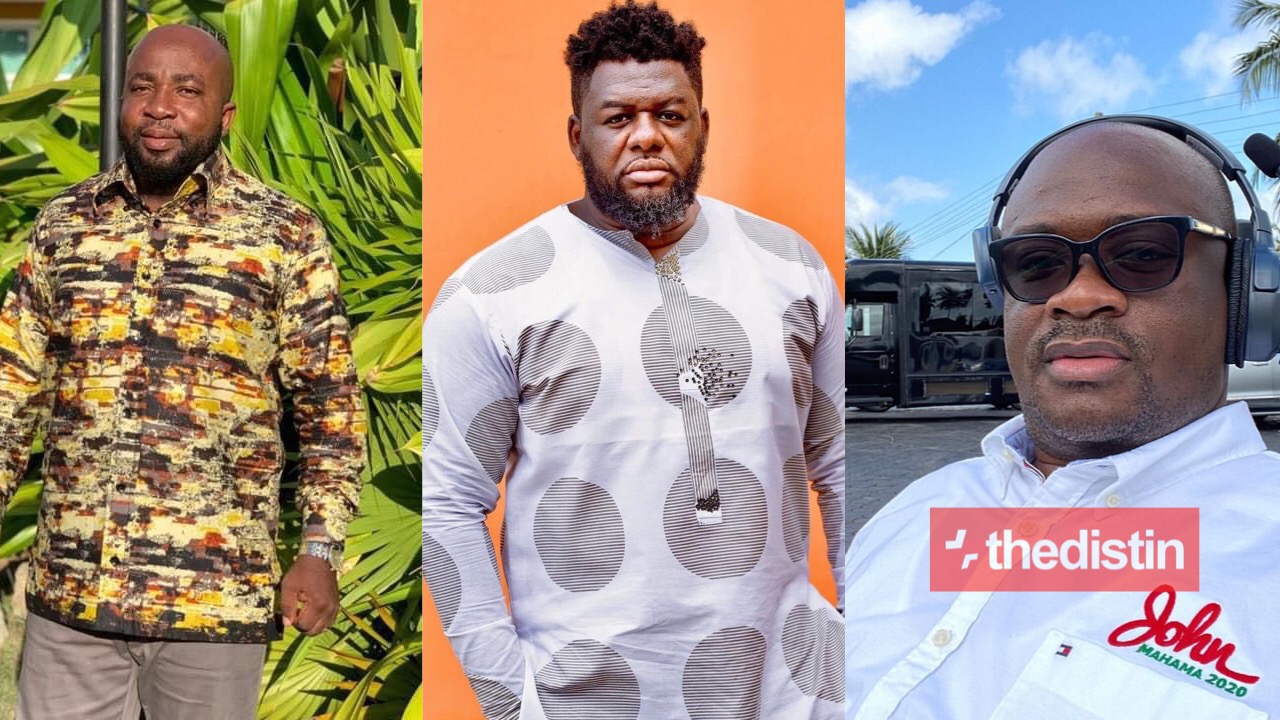 Artiste manager, Hanson Asamoah known as Bulldog has been reportedly arrested over threats issued to President of the Republic of Ghana by the Bureau of National Investigations (BNI) now called National Intelligence Bureau (NIB).

This has been a topic of discussing among Ghanaian netiznes at the moment and many have spoken their minds on Bulldog’s arrrest.

According to some, Shatta Wale’s manager is should not have been arrested because the likes of Kennedy Agyapong who even threatened to kill Mahama is still walking around.