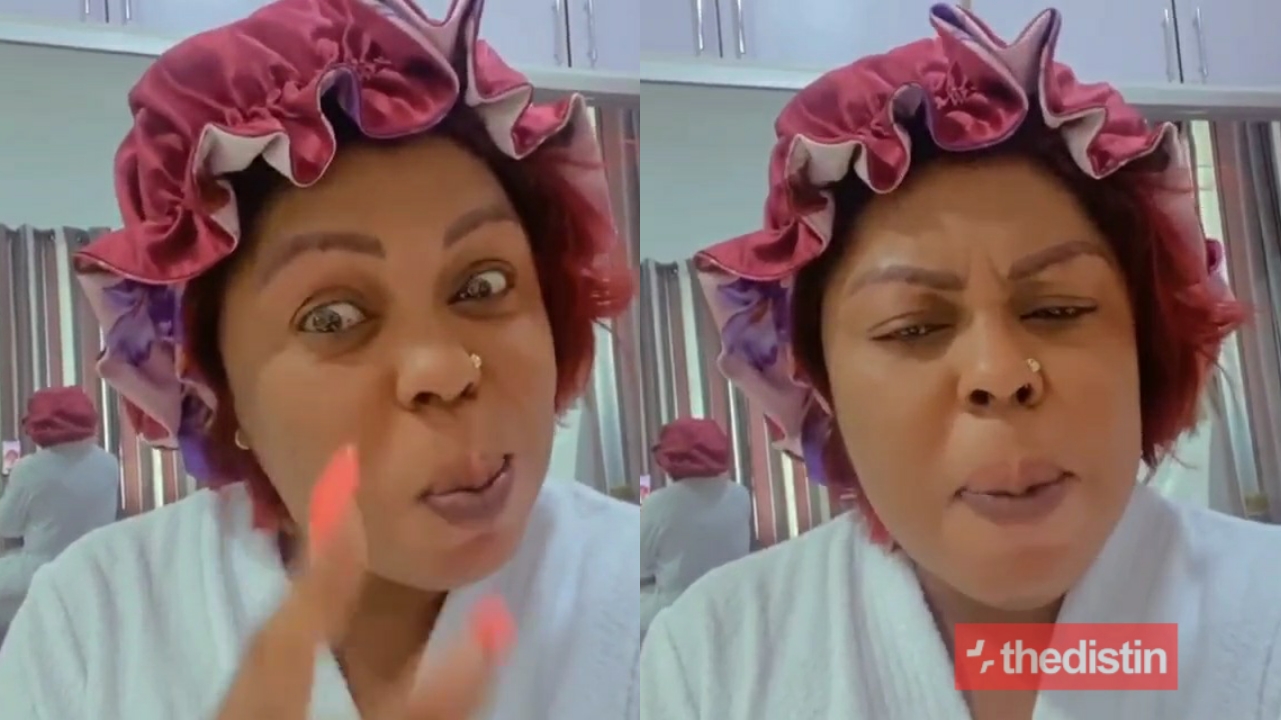 Controversial Afia Schwarzenegger is back again with a piece of advice for disgruntled Menzgold customers who are hoping their monies are paid by the government.

Back in 2018, Afia Schwarzenegger came online to warn Ghanaians that Nana Appiah Mensah’s Menzgold was a scam and people should stop investing in it.

She gave this warnings after her mother lost the money she invested in the company.

In new video sighted by thedistin.com on her IG page, Afia Schwarzenegger has finally carved in to accept the fact her mother won’t get her money back.

As such, she urged all the Menzgold customers to forget about their money and take Nana Akufo-Addo of the Menzgold matter.

Read Also: Cryme Officer Threatens To Sue Ogidi Brown For Refusing To Pay Him After Terminating His Contract | Videos

Her comment comes after Bulldog’s reported arrest by the BNI after he threatened that President Akufo-Addo won’t finish his second if he doesn’t ensure Menzgold customers are paid.