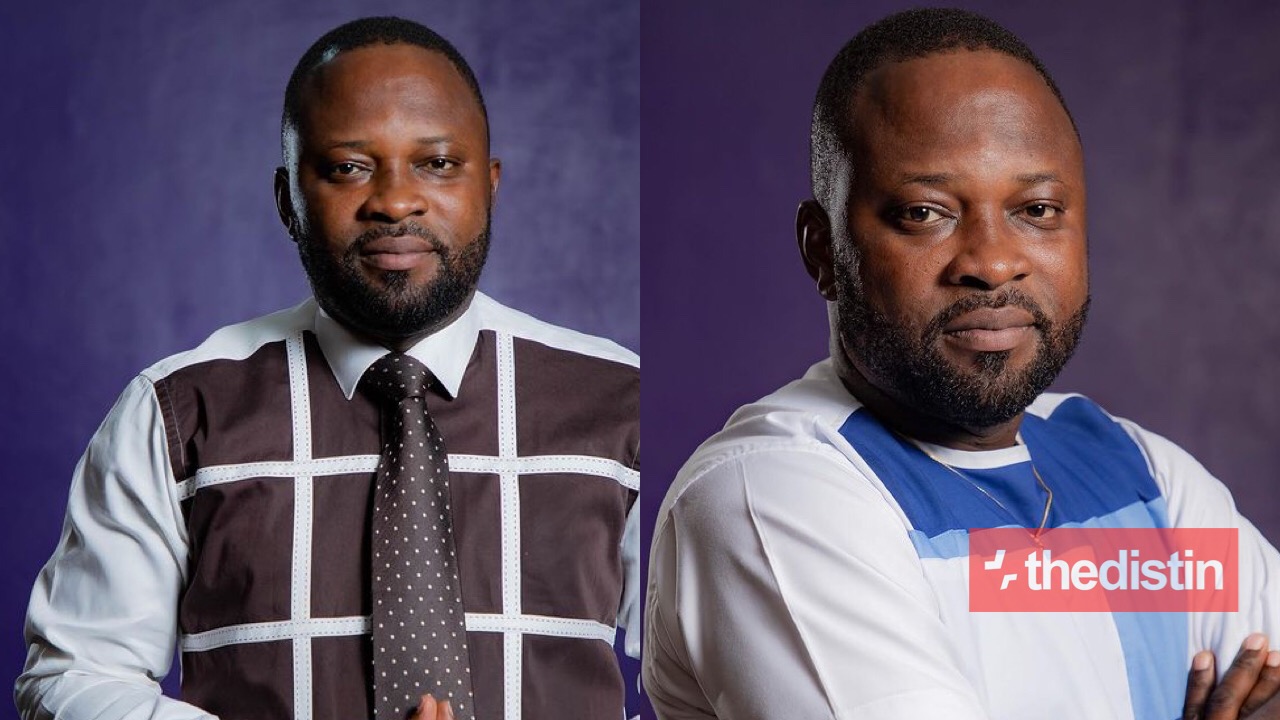 The chief executive officer of GH MEDIA school, Leslie Addo Listowell has revealed that he has once cheated on his wife even though she was the one providing for the family.

Read Also: ‘I Brag Different’ – Diamond Appiah Joins The Lambo Gang As She Shows Off A Lamborghini Car | Video + Photo

According to the CEO of GH MEDIA school, he cheated on his wife even though the woman was the one providing for the house at that time.

Explaining further, Leslie Addo Listowell said he was however caught by his wife and she nearly divorced him but after settling things with her, she came back.