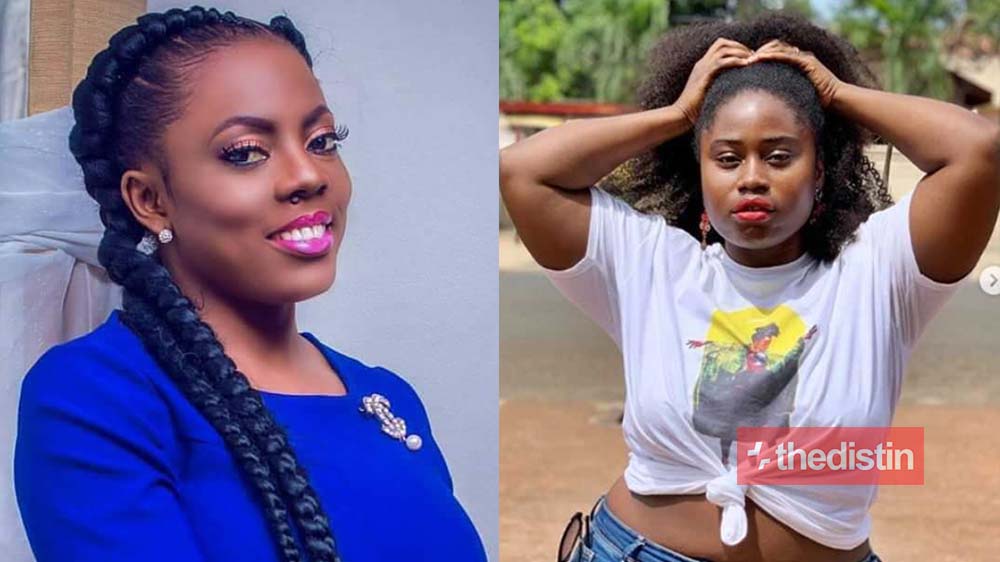 We had no idea there has been a seeming beef between the boss of GHOne boss, Nana Aba Anamoah, and actress Lydia Forson until the duo squared it off on Twitter yesterday- January 13, 2021.

Read Also: John Mahama Will Win The Court Case & Be Sworn In As President Before 6th March 2021 – Ibrah One Says

That you never know when you’ll need someone”, will have you keeping the most unnecessary people in your life for years. The day you will actually need them they may not even come through for you. Stop entertaining people you don’t like because you think you may need them

Although Lydia didn’t tag Nana Aba, she replied to her tweet asking if she was referring to her and if she is she should be bold and face her like a woman

Is this about us? Are you referring to me? Be bold, madam face me like a woman